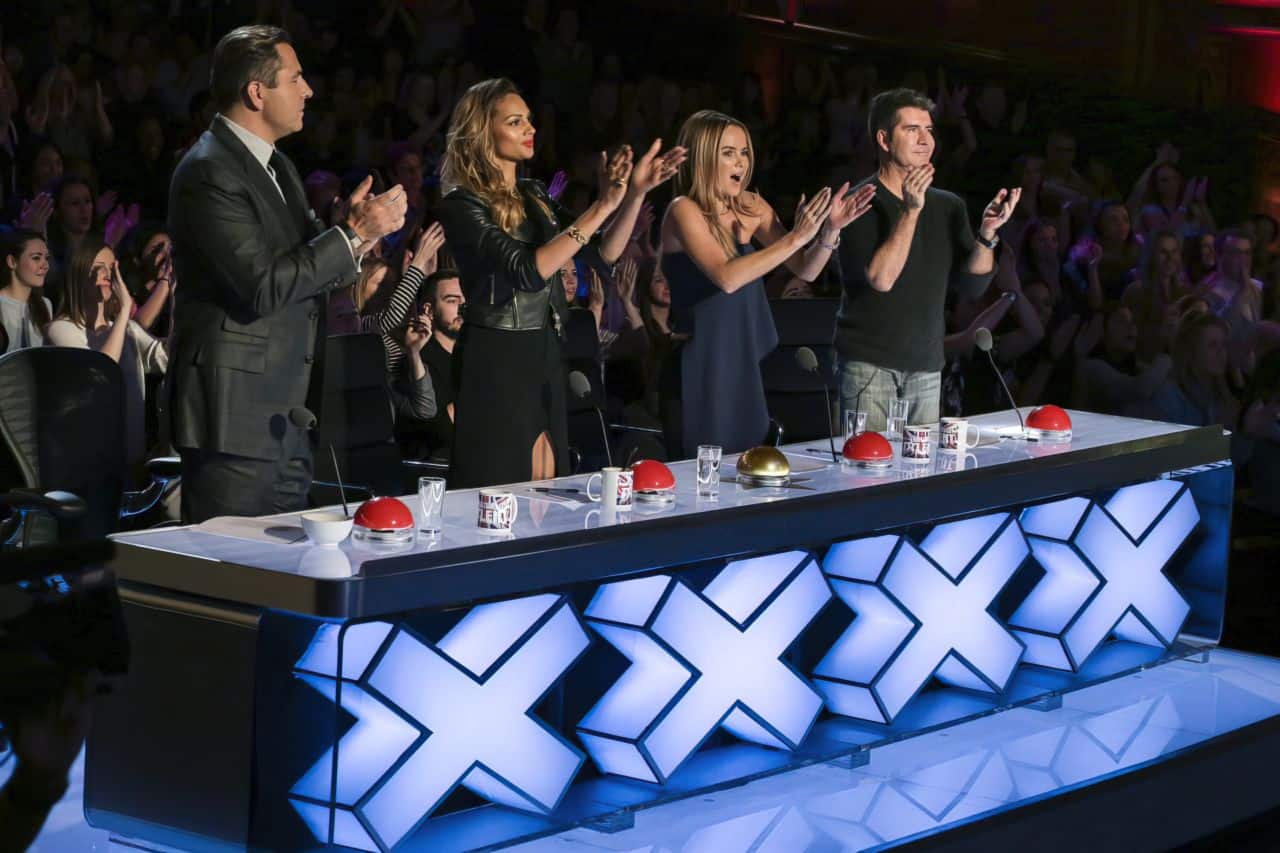 Boasting one of the world’s most vibrant television industries, the United Kingdom regularly leads the way when it comes to creating successful programmes and series.

Doctor Who, Downton Abbey and Planet Earth were responsible for around 70 percent of that tally, highlighting the global thirst for well-made television programmes.

It comes as no surprise to find that English-speaking countries are the most lucrative export markets, with the United States at the top of the pile.

The US generated revenue of $649 million for the UK TV industry in 2020, nearly five times as much as the biggest non-English speaking country, France.

Some of the UK’s most beloved TV shows have enjoyed huge success overseas, taking on a life of their own in dozens of different countries.

For instance, The Great British Bake Off has been licensed to 26 international markets, while Top Gear generates around $68m in revenue annually from 214 territories.

Another big UK hit – Strictly Come Dancing in the UK – has been watched by over 500 million viewers across more than 50 different countries.

The X Factor and Britain’s Got Talent are other popular shows that have enjoyed massive success in overseas markets.

One of the biggest success stories in recent years has undoubtedly been Who Wants to be a Millionaire?, with more than 100 versions produced outside the UK.

The US version of the game show proved to be extremely popular, particularly when it was hosted by the legendary Regis Philbin during the early years.

One of his moment iconic moments on the show came in 1999, when John Carpenter became the first person to scoop the $1m on the US version of the show.

Carpenter barely batted an eyelid as he breezed through the first 14 questions, keeping all of his lifelines intact as he hit the magical 15th question.

He was asked ‘which of these U.S. presidents appeared on the television series Laugh-In?’ and was asked to choose between Lyndon B Johnson, Richard Nixon, Jimmy Carter and Gerald Ford.

It was at this point that he asked to use a lifeline to call his parents and tell his dad that he didn’t actually need his help and was going to win the top prize.

He correctly answered Nixon to leave Philbin stunned. The clip of the winning moment went viral, generating millions of views on line.

Moments like this go a long way to explaining why UK TV shows enjoy success overseas, and the trend has been forecast to continue over the next few years.

This will inevitably have a knock-on effect on international sales as more shows become available to overseas countries.

However, with the European Union keen to restrict the dominance of UK dominance on the continent, the gravy train may start to dry up a little in the future.

How to Build a Strong Remote Workforce From Home