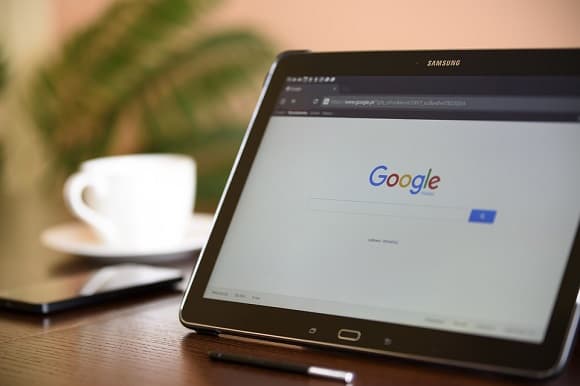 What is Google Stadia? Explained in Brief!

At the 2019 Game Developers Conference, Google announced that it would be launching a new exclusive game-focused platform named Stadia. Google Stadia is being advertised as a console-free gaming platform that will give users the ability to stream virtually endless amounts of games through the proprietary Google Stadia platform. Google Stadia is aiming to eliminate the need for physical consoles when gaming giving gamers accessed to a plethora of unique titles that they can play without storage space restrictions or having to load any physical component.

While it’s still in development, Google Stadia has been touted as the “Netflix of gaming” due to the streaming based nature of the entire platform. Google Stadia is aiming to revolutionize the way that games are purchased, played, developed, and shared. With traditional console gaming, developers have to either port or create a new game design for every system’s hardware specifications. Google Stadia will be championed as a sole cloud-based platform in which developers can create a single code that will operate for players using practically any device.

At its core, Google Stadia promises to deliver a console-free cloud-based gaming platform in which players from across the world can use on any device to play the games that they love. Google actually tested a beta version of Google Stadia last year under the project name Project Stream. The test used Assassin’s Creed Odyssey to analyze the performance of Google Stadia and the developers were able to achieve 1080p/60fps resolution at only 25mb/s.

If you’re a true gamer who loves various genres and titles, Google Stadia could be the platform you’ve been looking for.

Originally published on May 29, 2019 in Software