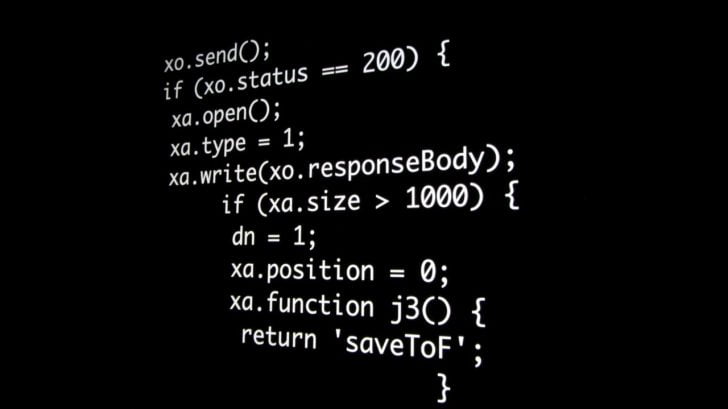 As a quick Google search can show you, progressive web apps (PWAs) aren’t precisely famous. Most articles about them are introductory or are lists of today’s hottest trends, even when many companies are already using them. Maybe it’s because people are just starting to realize the amazing set of benefits you can get with PWAs.

As anyone that has worked with Ruby developers on their own PWA can attest, these apps are great at bringing an app-like experience to mobile users without the need of developing an app. Basically, PWAs are a combination of a mobile app and a mobile website, without being one or the other. In an increasingly mobile world, that’s nothing to sneeze at. Let’s see why.

But first – what are PWAs, really?

In a few words, PWAs are applications that are delivered through compatible web browsers that offer an app-like experience on desktop and mobile devices. In other words, they are web applications that behave like mobile apps but that don’t require the user to install anything.

Some of the features offered by PWAs include working offline, push notifications, and device hardware access. If all of those things ring a bell, that’s because they are essential features of native mobile apps.

According to Google, there are 3 factors that define a PWA:

There are, however, other features that can be underlined as well. For instance, PWAs are called progressive because they work for different users since they are built with progressive enhancement. This means that the PWA’s basic functionality will always be loaded, no matter the connection or the device being used to access it. Other layers and extra features are loaded only after that core functionality is done loading, and as long as the connection allows it.

PWAs are also responsive, discoverable (as in, they can be identifiable by search engines), and safe (as they are always served through an HTTPS connection). All of that sounds nice, doesn’t it? Want to know the importance of all that and, ultimately, of building a PWA with your Ruby development team? Read on!

Why build a PWA

You can easily argue that developing a good mobile experience (like the one you can find on a PWA) should be enough to convince anyone to build one of these apps. However, that’s fairly simplistic. Besides, there’s plenty of benefits that show how important it is for modern brands to develop their own PWAs.

The importance of PWA for today’s world

As you can see, PWAs are a natural evolution of mobile apps. They offer almost the same experience to wider audiences and with fewer requirements, they cost less to develop and, as some real cases are showing, provide some measurable benefits.

With the number of mobile users estimated to reach 7.26 billion by 2020, it’s clear that we’re living in a mobile world. Such a context makes it obvious that companies and brands have to think about providing the best mobile experiences they can possibly create. In that sense, PWAs and all of their benefits certainly feel like unmatched alternatives to cater to those needs.

To put it in simple terms – PWAs are important today because they address the needs of mobile users in a straightforward manner. They bring advantages for both brands and users and are focused on user experience, one of the biggest factors people have in mind when assessing a brand.

After reading all of this, you surely understand the importance of PWAs. Obviously, you might still be wondering how these apps aren’t more popular or how they are seen only as trends. Don’t worry. It’s only a matter of time before companies run in droves to hire Ruby development outsourcing companies to help them develop their own PWAs.

Originally published on November 21, 2019 in Software