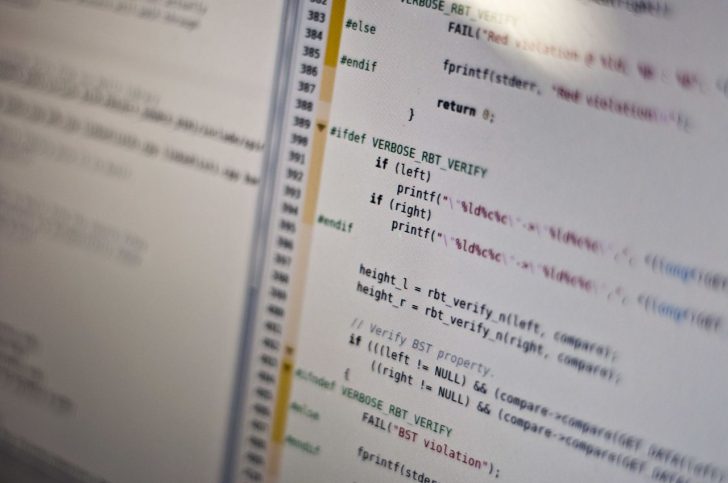 For some years now, React Native and Xamarin dominated the app development field. They did so with a tight grip, so when Flutter was first announced some time ago, it seemed unlikely that it would make a splash. However, Google had enough faith in their new development kit to keep silently working with it. The bet, it seems, paid off. Today, you can find several articles discussing how Flutter is called to be the next big thing in app development.

That isn’t gratuitous. Flutter combines a lot of benefits with very few drawbacks and it’s easy enough for anyone to learn. That mainly explains why so many people are getting interested in it and why it’s being appointed as the go-to SDK for the future of app development. Here’s a rundown of why you should be considering using it too.

Let’s start at the beginning. Flutter is a cross-platform mobile app development SDK you can use to build apps for Android and iOS. Yeah, that’s one of the biggest benefits of working with it – you can create apps for the 2 most important mobile OS from the same environment. It also comes with a framework, widgets, and tools needed to create any mobile app.

It’s also important to note that Flutter is an open-source SDK based on Dart, an object-oriented language that uses C-style syntax and that can transcompile into JavaScript. Additionally, Flutter is packed with material design widgets for Android development and Cupertino widgets for iOS apps.

Now that you know the basics, let’s review why it’s so great for mobile app development.

Being a hot trend right now, it’s understandable that everyone ranging from novice coders to seasoned app developers, QA testers, and early adopters want to try their hand with Flutter. With the following benefits, you can’t blame them:

On its own, this might not seem like much. But when developing apps, this will certainly take the process to the next level by providing the following advantages:

One of the things that people could hold against Flutter is the fact that it’s a very new tool. As such, the community around it is underdeveloped, there aren’t many Flutter professionals, and the support might seem scarce. However, given the big interest it’s garnering, those seem like temporary setbacks that will be soon cleared.

But you don’t have to wait until that happens – nor you shouldn’t. Why? Because, as it stands now, Flutter will probably be the dominant force in app development, at least in regards to Android. Google is trying to ditch anything related to Java, which includes its use in earlier Android versions and the Kotlin dependence on it. So, it’s highly likely that the Mountain View giant aims to make Dart (and, by extension, Flutter) its main app development language.

That’s not all. Google will soon launch its Fuchsia OS, which will probably be the focus of the company in the coming years – to Android’s detriment. Thus, embracing Flutter today might seem like a smart move since you’ll be preparing for the future that Google is proposing. Even if Fuchsia isn’t the revolutionary OS the company is trying to sell us, your app development team will surely benefit from Flutter.

Of course, it remains to be seen if the community at large wants to ditch Reach Native in favor of Flutter development. Maybe it’s too early to tell but as more and more people start seeing what Flutter is capable of, things may change even sooner than you think.

Originally published on February 20, 2020 in Software