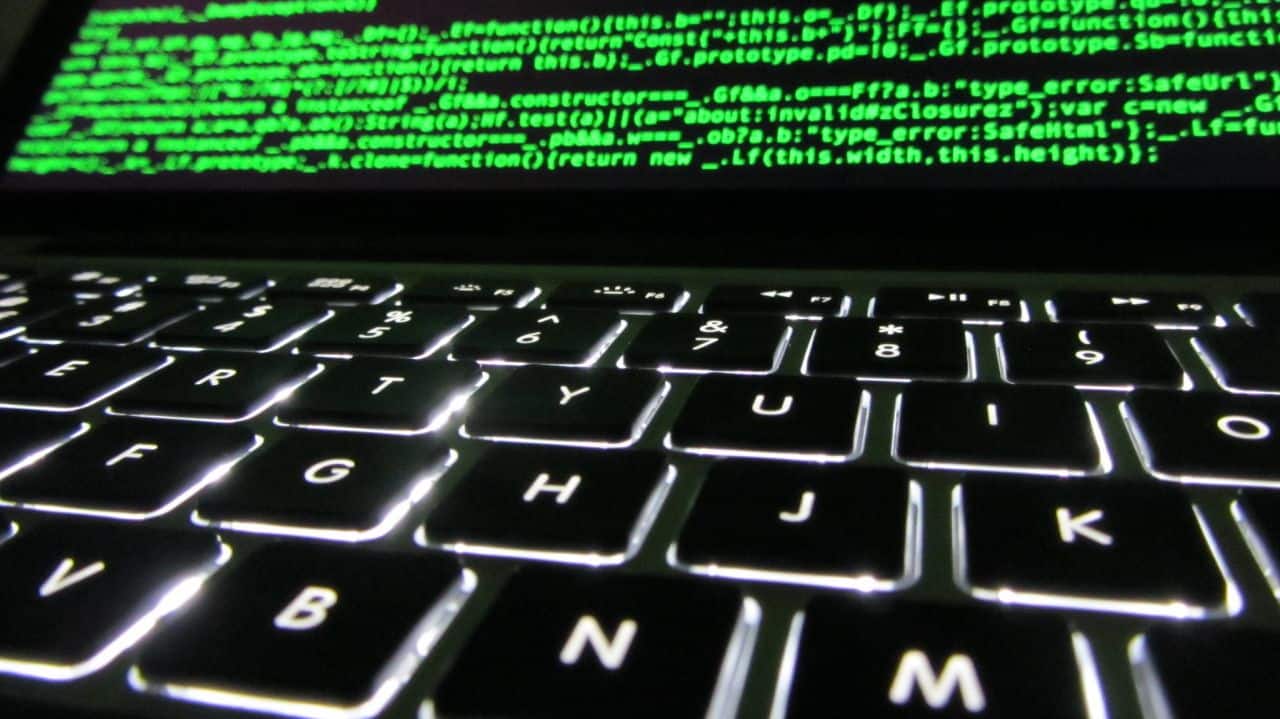 Developing in The Real World: Top Companies That Use Python

There are over 500 different programming languages used by developers, programmers, and engineers today – and that number is only continuing to go up. While many of these languages overlap or are intended for a very specific purpose, developers must still choose from an overwhelming number for coding and business tasks on an everyday basis.

Python is an incredibly diverse and useful programming language that every developer should include in their wheelhouse of language skills. It is a high-level, dynamic, and general-purpose programming language that is currently used in nearly every application, website, and software program on the market today. Although it is over 3 decades old, the language is more in-demand than ever as the need for Python developers and Python development continues to grow.

There are a number of reasons why Python is so popular and useful in the world of development and is a favorite amongst developers. Its clean, object-oriented design and syntax make it easy for developers of all skill levels to pick up and understand, thus flattening the learning curve. It is highly readable and understandable while requiring less organic coding work from developers thanks to its simple syntax and the enormous amount of libraries available for it online.

What’s more – Python is open-source, free to use, and considered to be one of the most secure computer programming languages that a developer can learn.

Python is such a useful and widely applicable programming language that many of the most used and top names in the world of digital products and services are still currently using it. These top companies include:

Google – As big supporters of Python since its inception, Google founders vowed to “Python where we can, C++ where we must.” This means that they use C++ for tasks where memory control and low latency are crucial aspects, but Python is the top choice for all other tasks. Google’s first web-crawling spider was originally written in Java but was so difficult to deal with that it was rewritten into Python. It’s one of the official server-side languages used by Google, approved for deployment into production. Google’s Search functionality is written in Python as well.

Facebook – Python is the third most popular language for Facebook production engineers ranking just behind C++ and their own proprietary PHP dialect called Hack. Python is currently responsible for multiple services in infrastructure management for the social media giant. The language’s ease of use and numerous libraries mean that Facebook production engineers don’t have to write and maintain as many lines of code as they would with another language. This makes it simpler and easier to introduce live changes and improvements. Python also helps to ensure that Facebook’s infrastructure can scale on demand. They have published many open-source Python projects written for Py3.

Instagram – As of 2016, Instagram engineers claimed that they run the world’s largest deployment of the Django web framework, which is written exclusively in Python. They chose to use Python because of its practicality and reputation for simplicity and efficiency. Instagram’s engineering team uses Python to keep everything running smoothly while being scalable to the social media platform’s nearly 800 million monthly active users.

Netflix – Netflix relies on Python to power its data analysis on the server-side. Additionally, the streaming platform allows its engineers to choose which language they want to code in. They have noticed a large, steady increase in the number of applications developed in Python within their own company. The primary place where Python is used within Netflix is in its Central Alert gateway. This app suppresses duplicate alerts, performs automated solutions, and is able to reboot or terminate a process when necessary. This saves developers a huge amount of time and effort as the volume of alerts they would need to handle without this automation is totally overwhelming. Monkey apps used to track security history and changes are another area built with Python by Netflix.

Spotify – Spotify uses Python for its back end services and for data analysis purposes. Many of its services rely on ZeroMQ, an open-source networking framework and library that is written primarily in Python. Spotify also relies on an enormous amount of analytics to provide recommendations and suggestions to its users. To accomplish this task, Luigi, a Python module, interprets analytics, handles how the libraries communicate together and consolidates error logs.

These are just a few examples of the biggest names in the digital world who choose to use Python as one of their go-to programming languages for a variety of uses. These are not the only ones using it either. The language plays a major role in the everyday lives of every internet user, which means that Python developers and Python development services will only continue to be incredibly in-demand.

Originally published on June 3, 2020 in Software