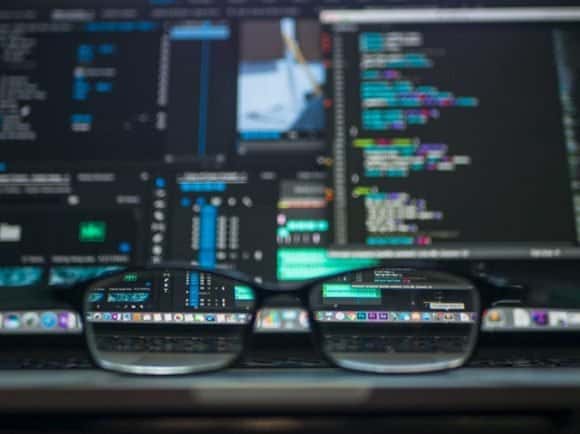 Security is not just a buzzword for businesses. In fact, security is the one thing that every single business on the planet needs to pay close attention to. Why? Because hackers are constantly targeting you, your data, and your money.

And it seems no matter what you do, hackers are always one step ahead. This makes it incredibly challenging to find even a modicum of security for your company network and all the machines within.

To that end, you employ every effort you can to lock down your resources. Those efforts will pay off for a while, but eventually, the hackers will catch up. That’s why it’s crucial to always be testing your network for vulnerabilities. How do you do this? With pentesting.

Pentesting is short for penetration testing, a method of testing for vulnerabilities on your network and the machines that reside on your LAN. Pentesting simulates a cyberattack against a network system to check for possible exploits. The importance of pentesting can’t be overstated. You should already be doing this.

But how do you pentest your network and the machines within? Fortunately, there are plenty of tools that make it possible for you to do just that. Because these tools exist, you can either take the matter of pentesting in your own hands, or you could hire testing services, like those found within BairesDev software outsourcing.

No matter which way you go, you need to know about the available tools. Let’s take a look at 5 of them that are free of cost.

It should be noted, however, that most pentesting tools do have a bit of a learning curve. When you find a tool that might sound like something you want to try, you’ll want to make sure to read its official documentation before you try using it.

Read the full list of tools found in Kali Linux to see how extensive the collection is.

Metasploit is one of the most advanced pentesting frameworks you’ll ever use. This particular tool empowers and arms security teams to be able to stay one step ahead of attackers. Not only does Metasploit aid in pentesting your network, but it also helps with IDS signature development and provides a wide array of information about security vulnerabilities.

When the test is complete, you should have more than enough information to act accordingly and patch the vulnerability. The one thing to note is that there are different versions of Metasploit, and only the Metasploit Framework edition is free.

OpenVAS stands for Open Vulnerability Assessment System, and is a full-featured vulnerability scanner that includes more than 50,000 vulnerability tests. This tool is an incredibly powerful means of testing any/all machines you own, service or administer. However, because of the seemingly unlimited power found in this tool, it’s imperative that you do not use it on machines outside of your purview.

Unlike other pentesting tools, OpenVAS has a fairly complicated installation process. In fact, OpenVAS is a web-based server tool, so you’ll also need a Linux server in which to install the software. And once you get beyond the steep curve of getting it installed, you then have another steep climb to learn the ins and out of using OpenVAS.

However, this is one tool that will serve you well. Many software outsourcing companies work with OpenVAS for vulnerability testing. If you are serious about knowing what vulnerabilities are found on your network, OpenVAS might well be the tool you need.

OWASP ZAP is another popular security tool that is both free and actively maintained by an international team of developers. ZAP can help you find security vulnerabilities on web applications as you develop and test them. ZAP can be used by either inputting the URL of your web application or using it as an intercepting proxy for the manual performing of tests.

ZAP was written in Java, so it’s platform agnostic. That means you can use this pentesting tool on your platform of choice. ZAP allows you to configure false-positive sensitivity (from low, medium, and high), and even pause/resume tests.

One nice thing about ZAP is that it’s useful to those who are both new to application security, as well as professional pentesters. So, no matter what your skill level is, you should be able to make use of this tool.

The Social-Engineer Toolkit (SET) is a special kind of pentesting tool because it focuses on social engineering. For those that don’t know, social engineering is the psychological manipulation of people to get them to perform actions that would divulge confidential information.

SET includes a number of custom attack vectors that allow you to make a believable attack against a human being. The included tools can create malicious websites, send emails with malicious payloads, create and send text messages, and generate QRCodes for specific URLs.

Because humans can often be considered the weakest link in your company’s security, it’s important to take advantage of tools that can test such weaknesses.

Just because you’ve not been attacked, you shouldn’t ever relax. At some point, your company will fall under the attack of a hacker. When that happens, be prepared by having pentested every system on your network.

Remember, information is power. Pentesting tools arm you with plenty of information. It is then on you and your IT staff to act on that knowledge.

Originally published on June 3, 2020 in Software