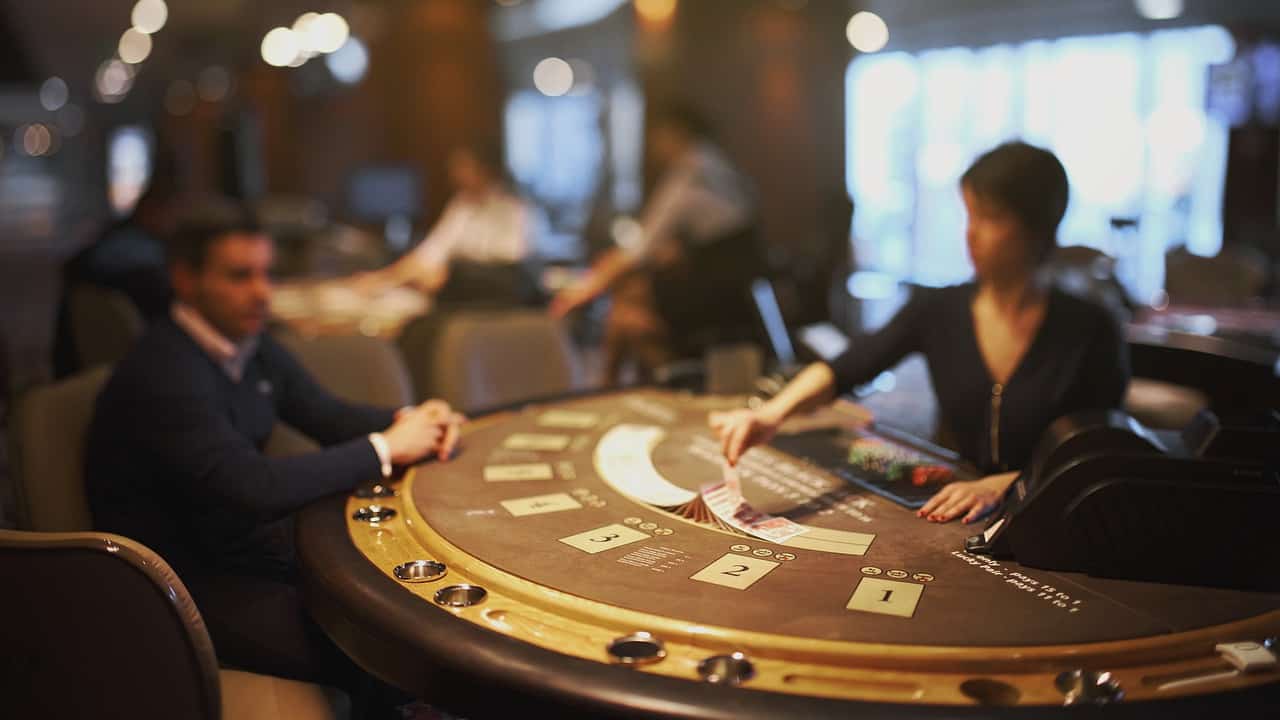 Playtech is the world’s biggest online gambling software provider, and some of this software allows you to play at a $1 minimum deposit casino Canada. Playtech has shares trading on the Main Market of the London Stock Exchange. Playtech provides cutting-edge, value-added solutions to the industry’s top operators. This article will discuss all you need to know about them and their deal with Aristocrat Leisure Ltd.

Playtech is widely regarded as one of the best, if not the best, suppliers of online casino games in the market. After more than a decade in existence and a few bumps along the road, the firm has emerged as a significant player in the online gaming market, and it’s just going to become stronger.

Teddy Sagi, an Israeli entrepreneur, founded Playtech. Sagi aspires to create an unbeatable organization by combining the best minds in gaming, technology, and entertainment. Sagi worked diligently for two years to create a team in Estonia. At the same time, an increasing number of online casino providers were bringing operators to life.

Playtech went public on the London AIM in 2006, giving them worldwide exposure. In 2010, the company began looking for fresh expansion prospects. This has led to the organization’s objective of expanding its audience. Regardless, the developer evolved. London’s Main Market and Genuity named Playtech the UK’s best sports betting provider in 2012. In 2013, PokerStrategy complimented the best poker products on the market.

On October 17, Aristocrat announced that its wholly-owned subsidiary, Bidco, has struck a deal to buy the whole issued share capital of Playtech. The board of directors of Playtech recommended the transaction. Assuming shareholder approval, the purchase is expected to be completed by the second quarter of 2022.

Aristocrat Leisure Ltd. has agreed to acquire Playtech Plc in a deal valued at A$5 billion ($3.7 billion). Shares in the British gambling software firm Playtech Plc surged by about 60 %.

The $3.7 billion will be transacted in cash. According to Aristocrat, the offer values Isle of Man-based Playtech at $9.35 per share, a premium of roughly 58 percent over the company’s latest closing price on Friday, October 15.

To help finance the transaction, the Australian slot machine company would sell shares for $1.3 billion. The shares will be offered at a discount of 8.6% to Friday’s closing price on October 22. According to Aristocrat’s press statement, the purchase of Playtech is “compatible with its expansion plan” and will result in the creation of “one of the biggest B2B platforms in the worldwide gaming business.”

The company also added that the merger would bring about significant scale in the iGaming and online sports betting segments; produce medium-term revenue and profitability growth in the North American online RMG market; enhance both companies’ client interaction and portfolio; and more.

The transaction “has the potential to expand our distribution, our ability to create new and deeper partnerships with partners, and bolsters our technology capabilities,” according to Mor Weizer, Playtech’s chief.

What Does This Mean for Online Gambling in Australia?

As a slot machine manufacturer based in Australia, Aristocrat Leisure Ltd has long been recognized for its massive commercial appetites. It’s no surprise that Playtech Plc, a leading gaming content supplier for online and land-based casinos, has accepted the AUD$5-billion offer from the company. Software vendors are typically listed as authors when you play Live Casinos Online in Australia.

Australia’s casino-machine maker, which believes the worldwide online gambling and sports betting market to be worth $70 billion last year, will benefit immediately from the transaction. According to Aristocrat, the transaction would create one of the largest B2B gaming platforms in the world.

Playtech’s gaming infrastructure and Aristocrat’s high-quality gaming content will be combined to create an efficient business-to-consumer footprint, according to Trevor Croker of Aristocrat. If all goes according to plan, the project will be completed in 2022.

Sports Betting Growth in the US Since 2018

Since the Supreme Court threw down a rule restricting sports betting outside of Nevada in 2018, the U.S. sports betting market has grown tremendously. More than $20 billion has been wagered on U.S. sportsbooks. For the last 26 years, federal legislation known as PASPA has confined regulated sports betting to mostly Nevada.

More than a third of the country’s population already has access to regulated sports betting markets in 18 states, with more on the way. According to the American Gaming Association, the District of Columbia, North Carolina, Tennessee, Washington, and Virginia have enacted legislation, while 16 other states are now considering legislation. Legal sports betting is expected to be available in more than half of the states in the United States in the near future.

Twelve states, including Tennessee and Virginia, have allowed full-scale internet sports betting. In 2019, New Jersey sportsbooks took in $4.6 billion in wagers, the majority of which were made online. The biggest names in the gaming sector in the United States are also shifting. In New Jersey, daily fantasy sports businesses FanDuel and DraftKings have grown into full-fledged bookmakers and online casino operators, gaining a large part of the industry ahead of more conventional gambling companies.

In the gaming sector, Playtech is one of the most technologically advanced representatives. As a result, Aristocrat is eager to expand its relationship with the service provider to a more extensive level. As a result, Playtech’s Snaitech division has the resources to help Aristocrat gain a foothold in the worldwide gaming market.

Playtech is one of the most well-rounded and well-respected brands in the online gaming business, with a wide range of products. Following Teddy Sagi’s founding as a gaming entrepreneur in 1999, the firm has expanded into a broad variety of gaming verticals, including the land-based terminal and financial services sectors. It will be exciting to see what Playtech has in store for the future after the completion of this transaction.

How to Geek Out on Games