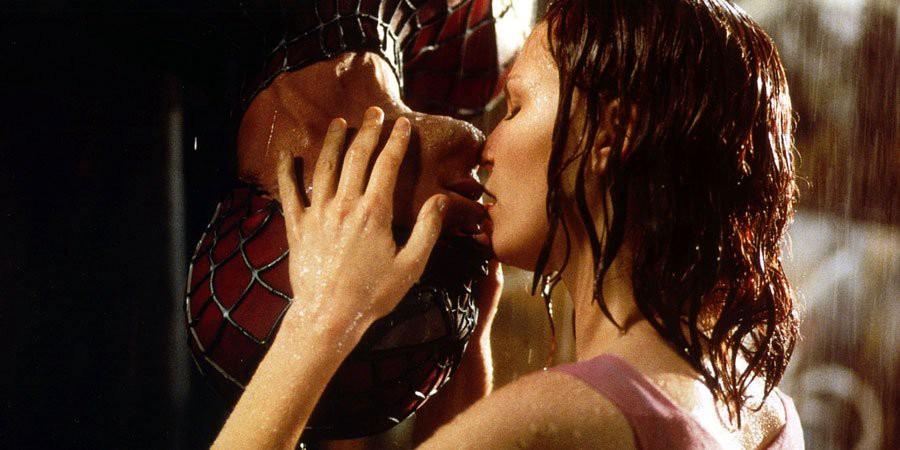 The blockbuster movie world has been one of the biggest entertainment industries on the planet for a strong ongoing 50 years. Throughout its lifetime, we have seen a massive growth in this entertainment sector. The first ever blockbuster movie to be released was “Jaws”, in 1975 by Stephen Spielberg. This was the first ever film to “bust the block” with crowds queuing up to watch the movie premier, and was also the first ever movie to exceed $100,000,000 in generated box office revenue. Ever since then, movies just kept getting bigger, badder and more awesome than ever before.

There’s a never ending list of epic movie plots that keep us on our toes throughout the whole movie. Whether it’s action based, horror based, comedy based, romance based or a mix of the lot, blockbuster movies always seem to give us an unforgettable entertainment experience that’s worth infinite appreciation.

By far, one of the most exciting yet heartwarming movie plots is where the “nerd”, who is usually the main protagonist of the plot, sweeps the cast’s hottie into their arms and steals their heart in an epic kissing scene, unless of course they take it a step further **wink, wink**. Here we’ve come up with a short list of some of the best movies we’ve ever seen, where the plot’s nerd scores the ravishing female.

21 is an unmissable true story casino heist based movie, revolving around the game of blackjack. The main protagonist, Ben Campbell (Jim Sturgess), starts off the movie as an average nerdy scholar who studied at MIT and specialized in mathematics and robotics, spending most of his time studying and building cool robots with his geeky best friend, Miles (Josh Gad). Ben lives a pretty average day to day life working hard to graduate and make it to the best university, until he realises he cannot afford a 300,000 scholarship to harvard.

This puts him down and leads him to searching for alternative ways to earn money, until he comes across Micky Rosa (Kevin Spacey), who is a teacher in his school and the leader of a hidden MIT blackjack team. The team was astonished by Ben’s incredible mathematics skills and offered him a spot in the team which he could not resist, eventually coming across the plot’s hottie, Jill (Kate Bosworth).

You can tell from the very first time he meets her that there’s a special spark going on between the two and it keeps you on your toes till the end of the movie, where after a hard learnt lesson from him taking too much advantage of his card counting talent and ending up in big trouble with a Vegas casino mob, he has a good enough story to dazzle the harvard board to accept him into their prestigious school, and also manages to score the heart of Jill in the meantime. Warning! This movie will give you a big urge to gamble! Not to worry though, one can enjoy a nice game of blackjack at the best online casino.

The release of the 1st edition of Spider-man was one of the greatest blockbuster movie releases of all time. It had set a number of world records, including highest earnings in a single day at around 44 million dollars just on day two, which wasn’t broken until the release of Shrek 2 in 2004, and also the highest gross a film took in on a sunday at an additional 32 million dollars. The movie managed to rake in 100 million dollars within the first weekend. The move consists of the casual nerdy scholar, named Peter Parker, who is played by Toby Maguire. Parker fantasizes about having the school’s hottie, Mary Jane (Kirsten Dunst) in his arms one day.

The plot twists when on a school field trip at a local biology lab, Peter is bitten by a radioactive spider, which out of the blue gives him special powers like super strength, being able to stick to walls effortlessly and most importantly, the ability of slinging webs out of his bare wrists. At first, just like anyone would imagine, the movie shows how overwhelming it is for the protagonist to be able to harness such powers. This leads him to fighting crime and the green goblin, and eventually ending up saving Mary Jane’s life from a drop off a skyscraper to the death, sweeping her off her legs and stealing her heart with an upside-down kiss while dangling from his webs. Ever heard of the Spiderman kiss? Now you know where the term came from!

How to Operate a Business from the Comfort of Your Home