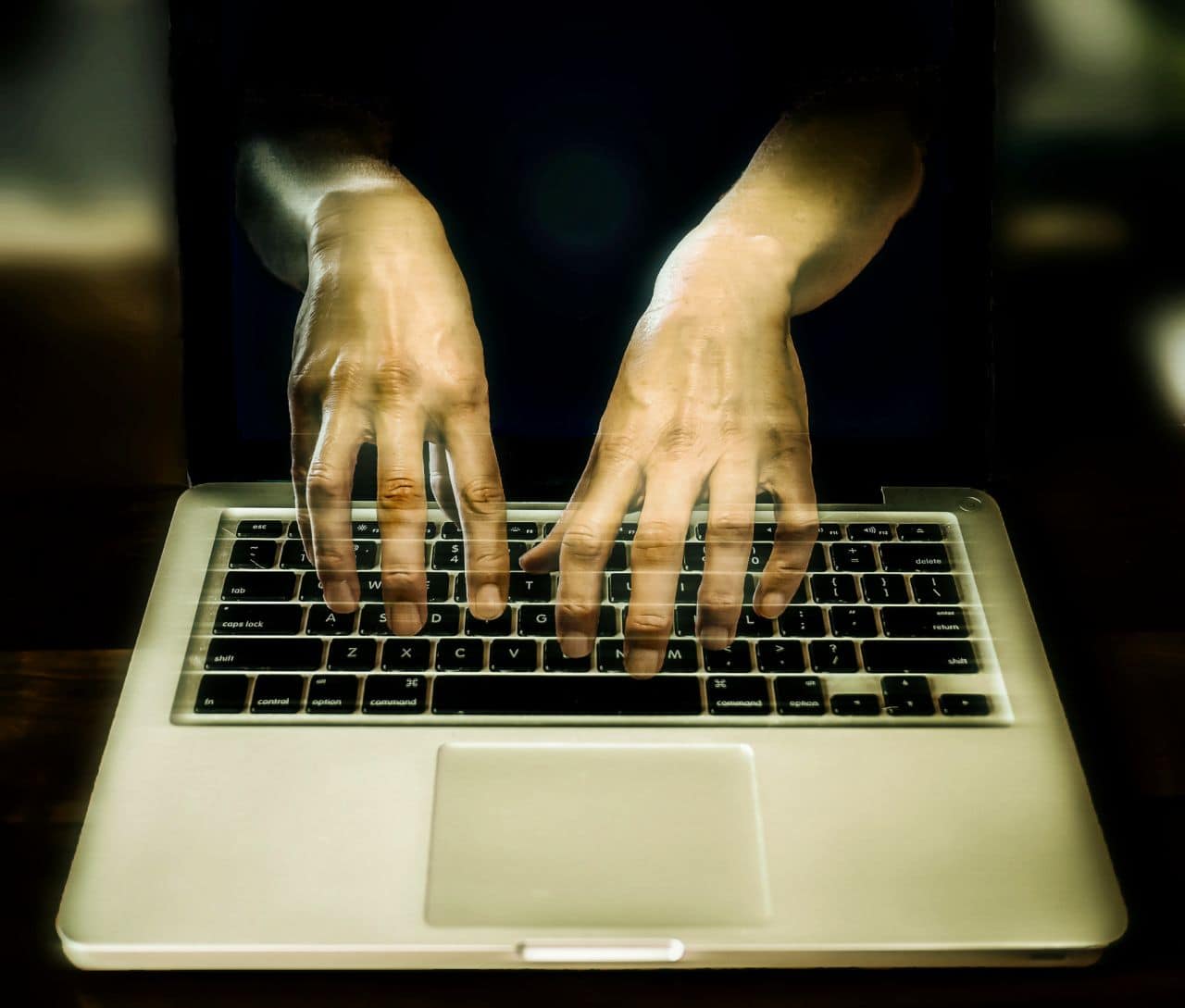 It is not uncommon for gamers to seek an unfair advantage, today we look at some professional gamers caught hacking/cheating.

Does Cheating Pay Off? Players Who Were Caught Hacking

With the increased interest in eSports, gamers have become close to heroes. Some earn millions by participating in various tournaments or streaming their gameplay. However, even professional electronic sports athletes sometimes look for an unfair advantage. Some players turn rogue, unable to deal with the pressure. Others look for various ways to stay among the best at any cost. It’s cheating, and it’s forbidden.

Moreover, it’s not worth it, as almost all were caught at some point. Some of them tried to work their way out, but in the end, they’ve just added insult to injury. In the following lines, we’ll show you the list of professional players who were caught hacking in other features.

ArenaNet disapproves of cheating and other forms of cyber attacks, and they’re incredibly harsh toward players looking to gain an unfair advantage. Darksider thought cheating was a bed of roses. For weeks this Guild Wars 2 player terrorized others. Players reported Darksider several times, pointing out something was wrong.

Darksider built a character who was impossibly strong. Moreover, his avatar had the power of teleportation and was nearly impossible to kill. Until one day, one of the players decided to put all of their miseries to an end. The player reported Darkside and sent a video to developers as proof.

However, even though ArenaNet has zero tolerance for cheaters, their reaction came as a complete surprise. Namely, one of the security officers took control of the Darksider’s character, stripped it naked, made him waive goodbye, and sent him to death. Although some players considered this action unprofessional, and even went as far as declaring it as cyberbullying, it was hilarious and sent a strong message that cheaters would not be tolerated in this game. The player was permanently banned from the game.

Many critics of Activision state that Call of Duty is over its head with cheaters. The company has spoken publicly about the issue many times, pointing out cheaters aren’t welcome. Some players go as far as saying, some features of the franchise became unplayable due to an increased number of people seeking an unfair advantage. Consequently, Activision introduced Ricochet, an anti-cheat tool, to resolve a problem.

D1ABLO is not among players who were caught hacking. However, his actions could be considered as a form of cheating. Namely, in a desire to gain an advantage, FatGames decided to make an unpopular move. As a new member of the team, D1ABLO didn’t have permission to help its new teammates in a Call of Duty 4: Modern Warfare competition. As a result, he used the login details of the player named Stat.

When they realized what was going on, Activision decided to give a 6 months ban to both players: D1ABLO and Stat. Some players call this the dumbest cheating attempt of all time.

In the world of Counter-Strike: Global Offensive, this player was known as one of the best European AWPer. He was on the scene long enough to become widely recognized. As such, he helped his team Titan eSports and put them on the map. However, we can’t say for sure what led this player to make such a decision; However, KQLY was caught cheating in 2014 using the aimbot software. Although this happened prior to main tournaments, he received a ban and was kicked out from his team.

Unlike other players caught hacking, he tried to go back to the drawing board by assembling his team called eFrog. Unfortunately, this time he was out of luck, and it didn’t work out well in the end. The team has participated in C-Tier events for three months until they realized they couldn’t keep up with their competition.

This was KQLY’s last attempt to showcase his skills on a public scene. He is now working for a luxury car rental business and seems he’s doing fine.

The famous Call Of Duty: Warzone player and streamer, MrGolds, showed how fast someone could go from heaven to hell in a heartbeat. After putting on an incredible show, the player decided to take a break and start bragging about how good he was at the game.

Unfortunately for him, something blurred his mind, and he forgot about visible programs after pulling up his task manager. Consequently, other players following the stream quickly noted he was running EngineOwning, a hacking software undetectable for CoD and Battlefield.

Ultimately, he ended up losing his Twitch channel and his rep.

Stream sniping doesn’t make xQc at the top of the list of players caught hacking. However, this old-fashioned action is still considered as such. Namely, during GlitchCon, a player was caught looking at his opponents and following what they’ve been doing. Hence, he gained the unfair upper hand. As a result of his misbehavior at the Fall Guys tournament, Twitch has decided to issue a temporary ban. Simultaneously, they’ve sent other players a message that such behavior won’t be tolerated.

The Curious Case Of LOL

As one of the world’s most popular games, League of Legends attracts gaming aficionados and betting enthusiasts. That said, sure, no one likes to come across cheaters, each for their reasons. However, if you’re looking from the angle of a passionate bettor, LOL is the safest game to wager.

LOL is far more advanced than other gaming features in terms of security and anti-cheat measures. Hence, it’s almost impossible to encounter cheaters or hackers in this game. Players appreciate the fact they can play against others, knowing only their skills can decide the outcome. On the other hand, passionate bettors can be safe in the knowledge there will be no outside effects on their wagers. Thus, when you decide to place your bet on LOL, you’ll do that based on the players’ (or teams’) skills and knowledge. In general, it makes the game more predictable and easier to bet on.

We can say it’s human nature to look for creative ways to gain an advantage over others. While we can consider some tools fair, cheating and hacking aren’t one of those. As long as eSports are famous, people will look for an unfair advantage. However, most of them will be caught at the very beginning of their cheating journey. As a result, we present you with players who were caught hacking. It’s not our intention to advertise them. But to show you that hacking as well other forms of cheating never brought any good to anyone.

Are Online Slots a Great Way to Get a Taster of Other Cultures?