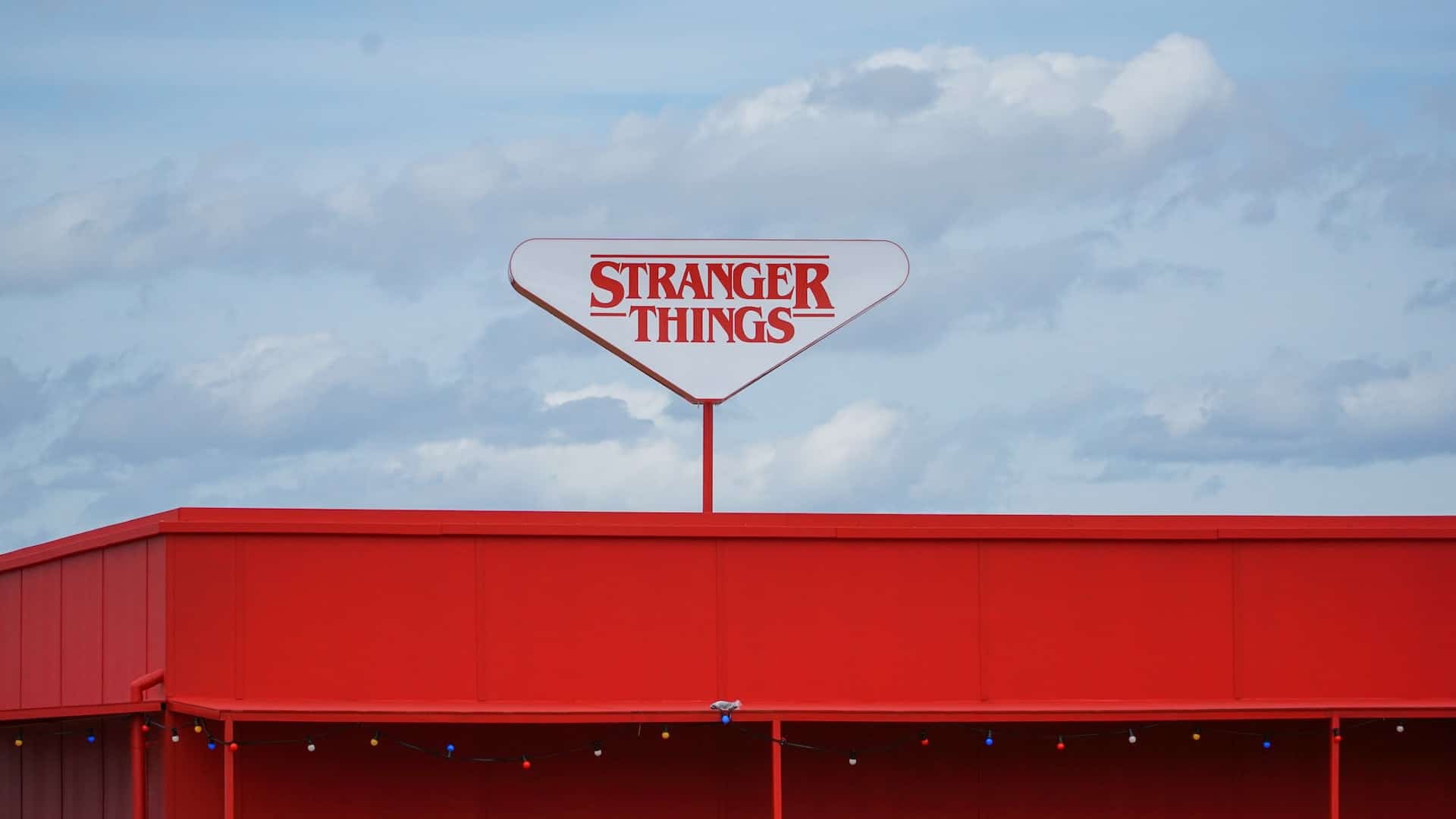 People often mistake Stranger Things for Dark and vice versa due to the series’ striking resemblance. And while the true fandom would never confuse these two, a clear, insightful comparison between them will hurt no one.

Netflix’s series taking back to the ‘80s, Stranger Things, has been an enormous hit for the streaming service since its release in the summer of 2016. On the other hand, the first big German production, Dark, has only seen success recently. Still, people have rapidly started to spot similarities between it and the American series. For someone watching Dark’s first episode, it will appear very similar to Stranger Things, and it’s only normal – both productions start with children mysteriously disappearing, creepy secrets, gateways to dangerous other worlds, and the town’s teenagers getting to solve the enigmas on their own. But if you delve deeper into the series’ episodes, you’ll come to realize that they take, in fact, very distinct directions.

There’s, without a doubt, a lot to discuss regarding Netflix’s mysteries, Stranger Things and Dark, so let’s shed some light on this frequently-addressed topic.

Both Stranger Things and Dark take place in the ‘80s

The series’ settings are very similar, taking viewers to the nostalgic ‘80s. You’re to see clothes, terminology, and music reminiscent of the ‘80s in both productions, but even regarding this aspect, they have a distinct approach. While Stranger Things’ action solely occurs in the ’80, Dark’s events occur in multiple periods, as the series’ plot is about time travel. So, Dark’s will take you through the ‘80s, ‘20s, ‘50s, the present day, and even through the 2050s.

Both series start with a boy missing

This is probably the most striking resemblance between ST and Dark, but this is because people don’t have the patience to watch more episodes of Dark before jumping to conclude it’s similar to ST. Indeed, a boy is missing at the start of both ST and Dark. In the former case, it is about Will Byers, portrayed by Noah Schnapp, who is suddenly vanishing as he’s heading home with his bike. Eventually, we find that the true reason for Will’s disappearance is that he somehow gets trapped in the Upside Down, a creepy, frightening world where El opened a portal. This is, in fact, Hawkins in another dimension, inhabited by demo dogs, demo bats, and humanoid creatures named Demogorgons. These monsters are assumed to obey the Mind Flayer that children long believed to be behind it all. Well, (SPOILER alert) it is not – Vecna is. Fortunately, Will and the other children are safe, too, which is great for Stranger Things fans. If you’re a big fan of ST characters or even admire the craft of Demogorgons, you may want to add some representative figurines to your collection. The truth is that Stranger Things has some solid characters that continually evolve. Hence, it’s impossible not to sympathize with the cast members and want to own all kinds of things reminiscent of them.

Dark, on the other hand, conveys a very distinct story. Mikkel (portrayed by Daan Lennard Liebrenz), the boy who vanishes at the series’ beginning, is in reality kidnapped by the time traveler Jonas Kahnwald, played by Louis Hofmann, and taken into the Winden Caves, where there’s a hidden Wormhole that allows them to travel to 1986. This is, in fact, the first thing that distinguishes Dark from Stranger Things. While Stranger Things focuses on the same time period, Dark takes the viewer to several timeframes.

Both series are undoubtedly engaging and original productions, but they’re not as similar as people think. While Stranger Things’ main villain is Vecna, aka Henry Creel, portrayed by Jamie Campbell Bower, Dark’s main antagonist is Jonas Kahnwald, aka Adam. Another notable antihero is Hanno Tauber, aka Noah, played by Mark Waschke / Max Schimmelphennig, who will appear in all three seasons. But these characters are, nonetheless, human beings, no matter how creepy their appearance is. On the other hand, Henry from ST turns into an absolute monster once El sends him to a darker dimension. It’s also when Henry, turned Vecna, creates his own universe, which he fills with all kinds of monsters, including Demogorgons, demo dogs, and demo bats. However, Vecna is to appear only in Season 4, so children and, implicitly, fandom tend to believe the main antagonist is the Mind Flyer until the very reveal.

While initially, the series may appear the same in the genre, as the action evolves, we realize they have distinct genres. Indeed, both are mysteries, but Stranger Things is more of a horror drama that uses fantasy, while Dark is simply a Sci-Fi thriller. Dark’s plot presents characters from Winden, a fictional village just like Hawkins, in their quest to find the truth behind the strange disappearance of Mikkel. However, there are no supernatural beings, unlike in the case of Stranger Things. Dark’s director, Baran bo Odar, highlights this aspect in an interview with Moviepilot. Plus, Dark’s mood is simply darker than that in Stranger Things. In the case of ST, the tense moments kids fight the horrifying demon monsters or Vecna attacks his victims are somewhat relaxed by upcoming funny moments, which it’s not the case in Dark. The German show is way darker due to its consistent doom and gloom vibe.

Jantje Friese, co-creator of Dark, also points out that this comparison to Stranger Things is just a happenstance due to her and the Duffer Brothers being inspired by the same books read in childhood – Stephen King’s horrors. They’re fans of things that turn a bit creepier, mystery stories, and small towns, and this is seen in these two Netflix major productions.

We can ultimately say that both Stranger Things and Dark, whose genre is often called “German angst,” are beautiful, inspiring programs in their own distinct manners. So, if you’ve missed one, we recommend watching it to have a clearer idea of the show’s topics.

How to Make Amazing Graphics Without Being a Photoshop Pro

How Do Pokies Work in Australia?