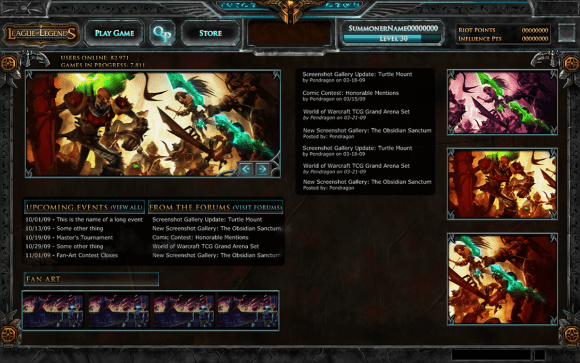 League Of Legends has been known by many as a way to fame, but in-hand, has known their way around labeling people as infamous. When given a platform, what you do with it, and how you control it is your business, that’s exactly what Riot Games did when they found out that their game, League Of Legends” was going to go on the rise, and do nothing BUT go up from then on. They utilized the spontaneous surge of eSports in Console gaming, but along with PC-gaming. Mix it all together – – and you have what we now know today as the “LCS”.

Boosting In League Of Legends:

When thinking about Boosting inside of League Of Legends, you typically think of websites, shady, and third-party programs all coming together, and running off with gullible people’s money; typically it’s the other way around! People try to guilt trip their way into getting a free rank division boost on League, and through any other game that’s played. Boosting has been around for quite some time now, and has been well received as a profitable business, and something easy to get into if you’re efficient enough at League.

With League Of Legends joining the rise of video games, Twitch was around for the birth of League Of Legends and gave League it’s stepping stool to becoming one of the greatest, if not, arguably the greatest MOBA online to this day. League Of Legends has well over 100 million active players throughout the course of 2019; maintaining this number allows streamers, youtubers, and content creators alike an opportunity to grow more so than what they have been able to before the implementation of Twitch.

Going from humble beginnings as a small indie company, and having to earn their name inside of the gaming community, League has been home to the above stated 100 million players, and has given some of these people a platform to not only reach, grow, and expand their community, but host their events where they invite members who are either well-recognized inside of the League Of Legends community, or the streaming community, and play for money and more exposure to your stream by being featured on their main page and even MORE features than what’s listed.

Thank you for reading!