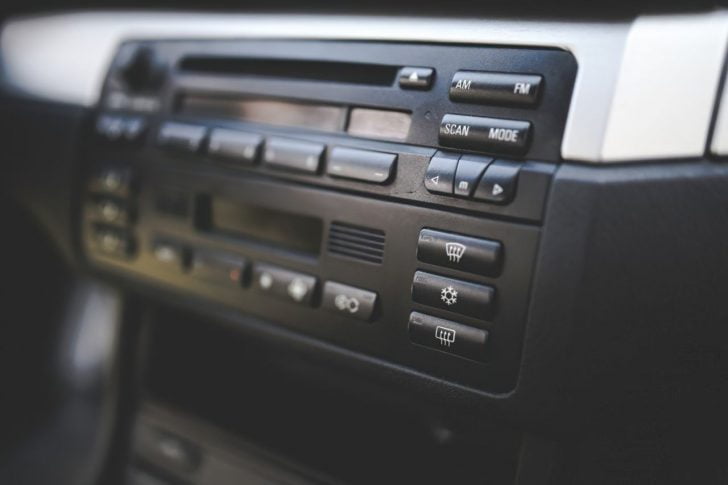 If you’re a Gen Zer (25 y.o. and younger) and reading this, chances are you’re wondering: “Who even listens to the radio these days?”. Yes, we have smartphones, tablets, wearable tech and can create awesome customized playlists, choose from dozens of customized streaming services and podcast platforms.

However, the radio is still there, and it’s not only for people who already turned 50 and just used to listening to it. Modern radio changed to accommodate itself to present-day trends. We’re talking not only about severe formatting but also about solid Internet presence. Radio stations create branded apps (if you want to know how to build this kind of app, click here) and do everything to stay in the movement.

That’s why we’ve composed a list of the five most popular radio stations in NYC you should check out whether you’re 15, 85, or anything in between.

The mottos “Where Hip-Hop lives” and “#1 for Hip-Hop” really say it all. And that’s not an exaggeration. Hot 97 is not only one of the most popular stations in New York; it’s well-known far beyond the “Big Apple”.

Jumped from hip-hop hegemon to one of the most influential media corporations in the world pretty quickly. And there is nothing to be surprised about. Because most radio listeners tune in a station while in the car and remembering how crazy NYC traffic may be, there’s no denying that radio is one of the most convenient ways to keep up with the news.

Besides that, live radio shows still allow people to vocalize their opinion on the hottest topics. Yes, no doubt, the Internet does the same thing. But posting something on the Facebook wall or via Twitter is not the same as saying something during the live show on one of the most popular radio stations in the country. FOX News Radio gives people just that.

Big 80s Station is a great example of how commercial radio stations can benefit from severe formatting. As it appears from the name, this station plays only 80s timeless classic and remains one of NYC’s most popular.

It’s mostly targeted towards Gen Xers (people who are between 40 and 55 now), and that’s a huge piece of the radio audience (65.2 mln in the U.S. alone). Big 80s Station has that flavor of the “radio as it should be”. And people truly appreciate that.

If you want to get that kick of nostalgia and feel like the good old days when the music wasn’t so much about the commercial success but about something real instead, Big 80s Station may be a choice for you.

Mega 97.9 is, for sure, one of the most popular stations not only in New York City but also in the U.S. in general. Latin music is just fantastic, and Mega 97.9 gets the most out of it by placing bets on such genres as merengue, bachata, salsa, Latin pop, and reggaeton.

It speaks not only to all the Latino/Hispanic audience but also to everyone who enjoys fiery beats and just needs something to bring that extra sparkle into their daily routine.

Mega 97.9 has a great variety of radio shows and podcasts dedicated to different Latin music genres, entertaining programs, news blocks, and much more!

Even though MSNBC live makes it to the top five most popular radio stations list, it’s not a radio station in the conventional sense. It actually is a live streaming service that provides the audience access to the audio and exclusive shows from the so-named cable channel.

However, MSNBC live does not only give the listeners regular updates on the most recent financial and political news but also sports analytics and various talk shows.

It’s not hard to guess that MSNBC live is a direct competitor for FOX News Radio, and despite the fact these two radio stations have a lot in common when it comes to formatting, they are very different in terms of presentation. So it’s up to you, which station will get the garland.

For sure, the list of popular radio stations in NYC is not limited to these five. New York is known for being a melting pot, and every citizen will find a radio station that will be “the perfect one”. All you need to do to find it is just start searching right away!