People always call the Jeep Wrangler and the Volkswagen Beetle a “chick’s car”. Since there is no such thing as a vehicle which is intended for either a male or a female, I’m going to come up with my own list of vehicles intended for the geeks out there. Of course there is no such thing as a “geeky car” but a large number of vehicles these days have some pretty geeky tech in them. Or it may even have a design flair that may be considered geeky like the first example on my Top 5 Ultra Geeky Cars. 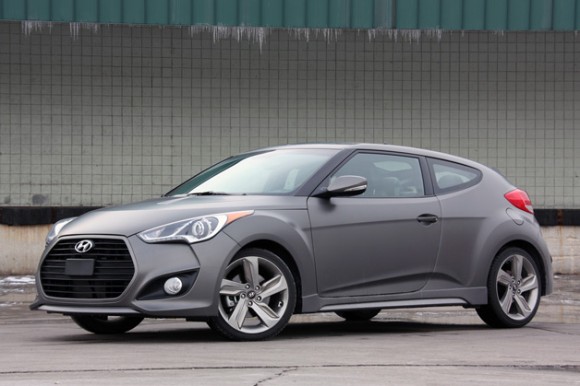 You can tell that the Hyundai Veoloster was designed by a true geek at heart. The design of the vehicle is super unique yet unlike other “unique vehicles”, the Hyundai Veloster is inviting and wants you to walk around the vehicle and explore the design elements of the car. If you want to make a bold entrance, this is the vehicle of choice. One of the geekiest features on the vehicle is not even technology related but design related. 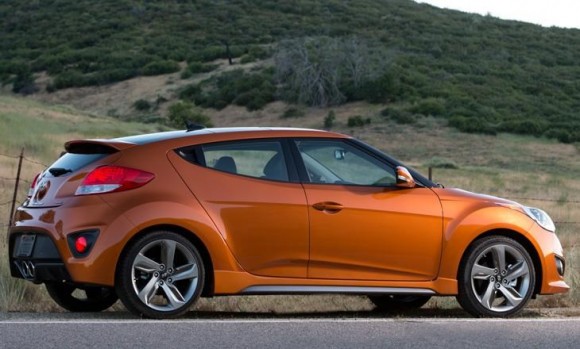 The Hyundai Veloster features one door on the driver side and two doors on the passenger side making it a three-door coupe. It’s a lot more practical than a two-door coupe and it keeps safety in mind since the rear passengers can make the exit via the passenger side and away from traffic zooming by. John Hughes has a number of these vehicles in stock so make sure you go and check them out. 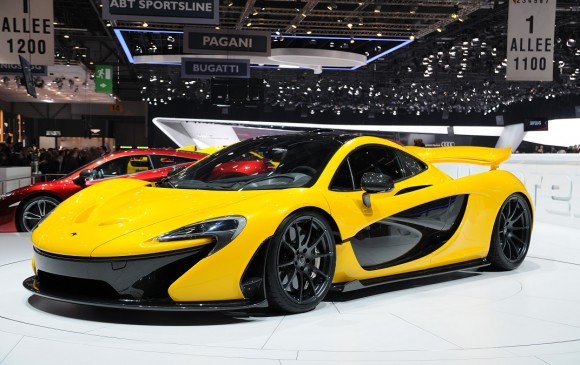 Unlike the Hyundai Veloster, the McLaren P1 is super expensive but also jam packed with technology. The engineering underneath the hood is a look into the future and the attention to detail is amazing. Nothing is overlooked on the vehicle from the aerodynamics, weigh-savings, and the electronic safety and performance aids all work together to create one of the geekiest vehicles around.

The McLaren P1 is a hybrid vehicle but  nothing like your parent’s Toyota Prius! The 3.8-liter V8 twin-turbocharged engine alone produces an insane 726 horsepower but there is more power to be had thanks to the electric motor driven by a high-density lithium-ion battery that adds an additional 132kW of power (177 horsepower) making the final output to an astonishing 903 horsepower! Just on the electric motor alone, the vehicle can travel up to a distance of 10 kilometers at speeds as high as 160km/h.

With both the engines working together in harmony, the McLaren can accelerate from zero to 100km/h in as little as 2.8 seconds and a 200km/h in only 6.8 seconds. The top speed is probably quite high but unfortunately, it’s electronically limited to 350km/h. There are reports that McLaren has taken the vehicle as high as 385km/h with their test drivers on a closed track.

The battery pack on the McLaren P1 can be charged in a number of ways such as the engine, wall socket, or via the IPAS (Instand Power Assist System). The IPAS is technology that is used on the Forumula 1 which allows the engine to recover some of the energy lost as heat while braking to help recharge batteries. When it comes to weight savings the windshield is only 3.2mm thick – 1mm thinner than the 12C- giving it a total weight savings of 3.5kg just from the windshield! The carbon fiber inside of the cabin also uses one less layer compared to the rest of the car resulting in saving another 15kg.

There have been many electric vehicles around long before the Nissan Leaf (Leading, Environmentally friendly, Affordable, Family car) but it’s one of the first to be produced on a larger scale and done so by a well-established company. The Nissan Leaf made its debut in 2011 in North America and Europe and reached other markets in 2013. The Nissan Leaf is powered by an 80kW electric motor allowing it a range of 195km with a total charge time of seven hours.

The Vehicle is extremely quiet and has features just like any other car with air conditioning, sound system, navigation, and so on. The only downside to driving an electric vehicle is the infrastructure for recharging stations. With a range of 195km, you are limited to city driving and short trips out of town. Building charge stations from city to city across the country will take time but apparently in Canada, it is possible to go from East to West in an electric car as long as you follow a certain route.

Out of the three vehicles, the McLaren P1 is obvious vehicle of choice for me but on the more affordable side, I would probably pick the Hyundai Veloster over the Nissan Leaf. It’s more practical for my lifestyle. Once the range on these electric vehicles is in the 500km range, it’s something I would consider.