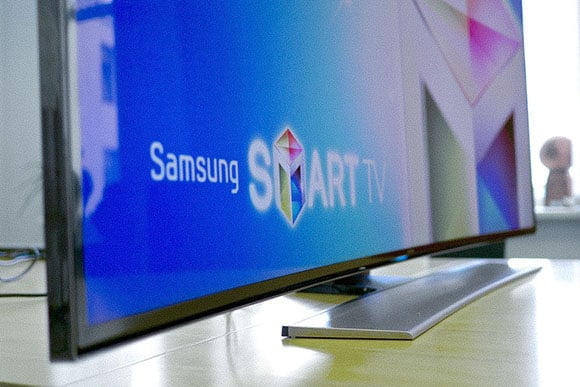 The Best Streaming Services in 2020

Advancements in technology have impacted many facets of daily life and that is certainly the case where television is concerned.

The days where a handful of broadcasters had a monopoly are long gone, with consumers able to choose from a plethora of different content providers.

Live streaming is now all the rage, bringing added competition into what is becoming an increasingly packed marketplace.

In order to help you find the best streaming services, we’ve produced this handy guide to point you in the right direction.

Streaming has become a hugely important part of the sports industry, with a growing number of firms eager to grab themselves a piece of the action.

Established broadcasters such as ESPN stream a huge selection of sports, while fuboTV is another service that has made its mark over the past few years.

One of the rising brands in the sports streaming sector is JokerLiveStream.net, with the platform offering an impressive football live stream package.

With basketball, ice hockey, tennis, motor sport and much more, the site is one of the best places to find live sporting action.

With around 69 million subscribers in the United States, it is fair to say that Netflix is firmly established as a leading streaming service.

From must-see TV series to brilliant movies and more, Netflix provides a level of quality entertainment content that is tough to find anywhere else.

Award-winning shows like Orange is the New Black, Master of None and House of Cards have wowed audiences, helping to keep Netflix ahead of the competition.

With the firm recently signing an exclusive deal with the creators of Game of Thrones and a production agreement with Nickelodeon, its future looks assured for many years to come.

There are some similarities between Netflix and Amazon, although the latter company has some tasty add-ons that set it apart from its rival.

Amazon Prime features plenty of excellent original TV series, with The Boys and Hunters among the most popular in recent times.

A big bonus for anyone signing-up to Amazon’s streaming service is the inclusion of access to Amazon Music and premium delivery services.

With a currently monthly cost that is pitched just under Netflix’s, there are a lot of good reasons to subscribe to Amazon Prime.

Hulu muscling its way into contention

While it can be argued that paying cheaper prices can be a false economy, that is not an accusation that can be leveled at Hulu.

With additional content from FOX, NBC and Comedy Central, the platform offers a cost-effective alternative to Netflix and Amazon Prime.

With an optional Live TV service offering a host of extra channels, Hulu is well worth considering for your live streaming requirements.