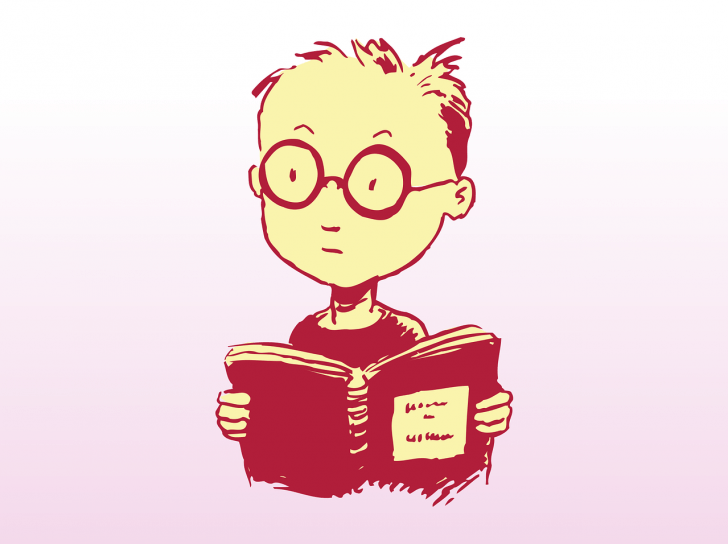 How geeks took over the world?

You wouldn’t need to go far back in time to see a major difference in our culture. Even 2 or 3 decades ago, geeks, nerds, and all the people who were interested in technology, fantasy or science fiction books and movies would be regarded as somewhat childish. An adult shouldn’t spend long hours every day in front of the computer screen, correct? Well, it seems that being different can sometimes pay huge dividends. In a second, you’ll learn how geeks transformed our world.

When computers capable of running games first appeared, some people were naturally drawn to them. Sure, the games might have been fascinating, but it wasn’t only about the raw fun. Computer enthusiasts often heard that computer games are for losers, and you could argue that many individuals did, in fact, waste their time playing computer games. It doesn’t mean that for all of them, this fascination with technology had only adverse effects on their lives. As it quickly turned out, computers were here to stay, and their role has gradually increased. Nowadays you can find calculators with which you can do more than with the first personal computers. Just as computers became more important, the status of people who worked with computers did increase. Most of those who were later considered to be experts became interested in this new technology when it wasn’t considered cool at all.

Soon after, various experts expressed their opinions that jobs that dealt with computers were among those who would be most-sought in the future. Suddenly, people who were once pariahs became cool. More and more people started becoming not doctors or lawyers, but UX designers and Python coders. In a way it was the great equalizer. You didn’t need to hire the best teachers, or have family connections. It was enough if you have spent enough time expanding your knowledge that could be easily accessed using the internet. Now, people who 2 decades ago wouldn’t be considered geeks or nerds are becoming programmers, as there is no shame left in that. That’s because being a geek is now cool.

A source of pride

It is no longer the case that people try to hide their more obscure interests. Quite the opposite – if none of your hobbies is considered niche, well, people might start wondering what is wrong with you. In today’s culture that values individualism (perhaps even to excess), being different is something that you wear as a trophy. It doesn’t matter if you collect action figures, are an expert when it comes to the history of second-wave black metal, or have a large collection of dakimakura. If you want to order anal sex toys, like the ones that you can find at The Adult Toy Shop, you don’t need to feel ashamed, as sex in the world of today is not taboo at all. In a world in which we come into contact with so many people every day, you must be pretty original to attract the attention of others. That’s another trend that wouldn’t take place without the work of many nerds, like Mark Zuckerberg or Jack Dorsey. Without social media, our culture wouldn’t change at such a fast pace. Obviously, it is a huge oversimplification, but they wouldn’t reach their current position without being passionate about matters that are of no interest to the majority of people. Although both of them are often criticized for many of their actions, their impact on the world is unquestionable. In this way, they have shown us that you don’t necessarily need to be the most socially adept person to become both rich and powerful.

If you have interests that you feel very strongly about, you could use your extensive knowledge to your advantage. You don’t necessarily need to start a new Facebook. Another popular platform, YouTube, allows you to share your passions with people from all over the world. If you create engaging content about a particular niche that is of interest to you, then you can be 100% sure that there are some people who would be eager to listen to you talk about it.

The heroes of today, whose every move is followed by millions of people wouldn’t be considered even remotely cool a generation or two ago, but the times have changed. Movies about superheroes or tv series about programmers are no longer enjoyed by a minority, but are currently as mainstream as it gets. The ideas that have in the recent past occupied the fringes are now clearly in the center. It’s not that the geeks no longer feel ashamed of their hobbies. The geek culture has exerted such an influence, that we no longer see it as a part of the geek culture – for us, it is just the culture.