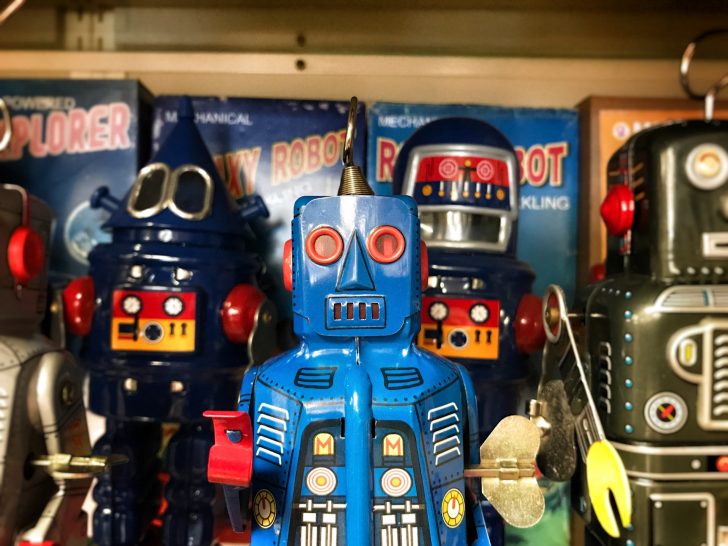 Athletes Who are Secretly Nerds

Athletes have always had the stereotypical reputation of being brainless jocks. While that is often undeserved, old stereotypes brought on by Hollywood films have made it difficult to shake this reputation off. To help change your impressions, here are several well known athletes who are secretly nerds.

Fitzpatrick has been called the “most educated player in the NFL”. He graduated from Harvard University with a degree in economics and is the first player from the prestigious university to play quarterback in the NFL. Not only that, but he has a notable obsession with technology, especially Apple products. While other NFL players spend the off=season partying and living the high life, Fitzpatrick is at home reading and watching documentaries.

Fitzpatrick is known as a journeyman who has played for eight different teams in his career. Currently, he is signed to the Miami Dolphins on a two year contract. Considering the Dolphins have +8000 odds in the Super Bowl futures, maybe Fitzpatrick could use his big brain to formulate a winning strategy.

The UFC fighter GSP is often called one of the best mixed martial artists of all time. Against strenuous odds he has fought the best athletes in the world and, though he didn’t always knock them out, he always found a way to win. Maybe you can attribute this to his intelligence, as GSP is well-known as a big nerd.

As athletic as he is, GSP has said he doesn’t watch any sports and is instead more interested in science and documentaries. While he enjoys psychology and philosophy, his main focus is paleontology. He is a self-proclaimed huge dinosaur nerd and has spent his life researching the subject. His love and knowledge of dinosaurs is so strong that he even became the host of a television show about the subject.

Shaq, as he is commonly known, is an iconic basketball player. He succeeded in numerous side careers throughout the 1990s, but will always be known for his time on the Los Angeles Lakers.

While he may be intimidating with his 7 foot tall stature, in his heart Shaq is quite a nerdy guy. First is his obsession with everything Superman related. He is a huge fan of the classic superhero, and regularly adorns everything he owns with the Superman symbol, from his cars to his home and wardrobe. When he was younger, he was a big video game nerd, regularly playing the latest releases for Sega Genesis and Super Nintendo. Nowadays, Shaq is more interested in emerging technology and regularly spends hours on his Ipad. In an interview at SXSW, Shaq even called himself “the world’s tallest geek.”

Olympic medal winner Michelle Jenneke became an internet sensation for her adorable warm up dance, which has some nerdy attributes on its own. However, her true nerdy passion is education. Jenneke attends Sydney University and is busy studying mechatronics, which is a hybrid of mechanical and electrical engineering. When she has finished with her athletic pursuits, her plan is to construct new forms of robotics, which is her scientific passion.

Ronda’s entire career revolved around her being the tough chick. She was strong, fearless, and effortlessly intimidated her opponents both in the cage and at the Olympics. With that reputation in mind, it’s especially interesting that she also has extremely nerdy tendencies, which she is quite happy to speak about.

For starters, Ronda is a self-proclaimed Pokemon addict. She has loved the series for a long time and has said her favorite is the character Mew. During Australia’s battle with widespread wildfires, she even set up a Pokemon gaming stream to bring in donations to the cause. With dozens of games in her Pokemon library, it’s extra impressive that she has claimed to play them all, including over 200 hours on the original Gameboy title Pokemon Blue. In addition to this obsession, she is also a big fan of Game of Thrones, Mortal Kombat, Dragon Ball Z and many other nerdy classics.