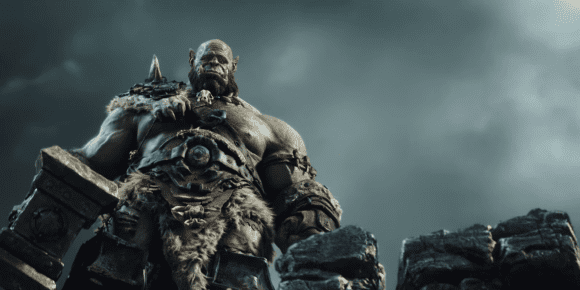 After a delay for some extra polish, the fabric between the mortal and the afterlife has been broken. World of Warcraft: Shadowlands finally releases on all servers. It is the first expansion in the whole series to introduce players to something more than mortal… a whole new world, a whole new place.

While Blizzard had set the expansion release for October, it was pushed back for some extra polishing, before Azeroth breaks loose in the afterlife. However, players were not left in wait. An exclusive event announcing the start of the expansion went live on the 10th of November, known as Death Rising.

The event of Death Rising happens right after the Helm of Domination is broken. For those who are new to World of Warcraft, the Helm is an ancient crown, worn by the Lick King. The latter is the lord and commander of all undead forces of Azeroth. Without the crown and a Lich King, the undeads are without control and run rampant. During the event, the undead will cause chaos in Capital Cities around Azeroth. As if a zombie invasion is on! Getting bitten by a zombie will infect your character. If you do not reach a healer in time, you will die and turn into a zombie.

Death Rising did not only come with the invasion of the undead in capital cities. The released video shows much more sinister intentions, more specifically by Sylvanas Windrunner, the main antagonist of the expansion. Having broken the Helm, she returns to kidnap the leaders of all factions and bring them with her into the Shadowlands. It is this quest chain of finding the leaders that lead the heroes of Azeroth into the shadowlands.

Maybe one of the most awaited characters in this expansion is the Jailer, the entity that is known to hold control of the Maw. The Jailer is malevolent and powerful, having grown in strength after the Soul Engine malfunctioned. This led to all souls of the dead going straight to the realm of the Jailer, into the Maw. Sylvanas struck a bargain with the Jailer to feed him souls and in return, gain power as well. And this is the reason that she was able to defeat the Lich King.

The new expansion will bring players new features, such as the improved character customization. A range of new appearances will be open for all races and made available to players through the new character creation and the in-game barbershops.

You will also get to choose a covenant’s power and continue questing for the covenant you choose. Each covenant is battling with their demons and your help will be most welcomed! Ascend the ultimate raid of the expansion so far, the Tower of The Damned, found at the heart of the Maw. The best thing about this raid is that it will be the first ever-changing raid of the whole franchise. Claim legendary armour and gears whenever you brave the halls of the raid.

World of Warcraft never ceases to entertain players, the same for the fantastic games available at Lucky VIP. If you wish to try their collection of fantasy-themed slots, then hop onto its game collection. There’s over 50 waiting for you.

It’s time to walk on the other side and discover what dangers and wonders lurk in the place they call the Shadowlands.

Originally published on November 25, 2020 in Gaming