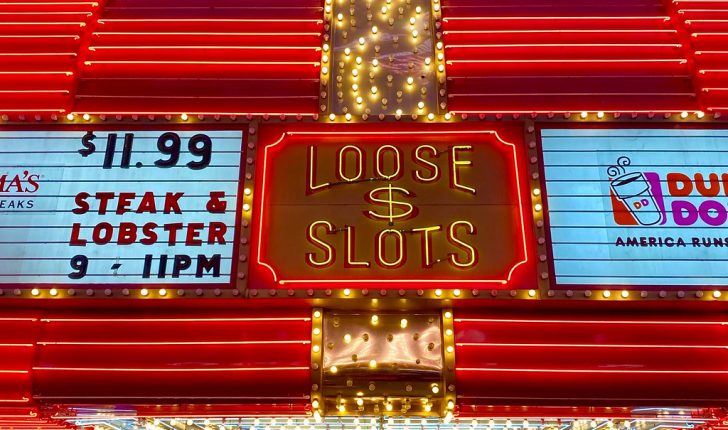 Although the Covid-19 pandemic had a negative impact on the gambling industry as well, playing favorite casino games has never stopped. The market adapted to the situation as much as possible, and we saw a significant expansion of online casinos. The first association for a casino is a slot machine, and it is not strange why slots dominate the offer. Players can choose from a vast number of titles, from the traditional ones to the modern, multi-wheel games. Different categories of players have their preferences, and we are going to see which slot games are most popular among geeks. Stay tuned and learn more about the geekiest online slot games!

Let’s start with the most obvious one since it is well-known how much geeks love Game of Thrones. Microgaming developed an online slot with the original imagery, which gives an extra spice to the ones who like playing slots as well. This particular slot features five reels and three rows, and you can win the game in 243 ways. Besides that, there are several bonus rounds, such as the re-spins feature, which you get with three or more game’s scatter symbols. You can trigger it as long as you get at least three characters of this kind on the reels. If you want to try slot games just for fun, you will find the best free online slots in Canada at Slots.info.

As we go further, we come across another geeky slot game developed by Microgaming. It is another five-reel slot with 243 pay lines. All players can enjoy images and characters from the movie that are incorporated in the game. You can get random bonus features, and some of them can be retriggered. For example, a player can get free spins that are launched by the wild scatter.

We don’t need to emphasize why this slot game is one of the most popular among geeks. Dracula is one of the traditional topics among them, and NetEnt decided to launch a slot game version that follows the storyline and includes original characters. Rather than slaying vampires, players should try getting multiple instances of the same symbol across the reels. The game features four rows and five reels, bringing you the opportunity to win on a total of 40 pay lines. There are thematic symbols besides the standard card ones, and you can see the bats appear during bonus rounds that can turn different symbols into the same one.

This one is a bit different kind of a slot game, as it is related to crypto-currencies. It is a Bitcoin-themed slot, and what is very interesting, it is the only slot game based on the most famous crypto worldwide. The layout is a bit different than other slots, as the game features six reels rather than five. A player can trigger two bonus rounds, called Trading bonus and QWERTY. The storyline of the game is based upon a hacker who is raiding fictional bank accounts. Less-known software provider, Endorphina develop this exciting slot.

Probably the geekiest franchise of all times as an official slot game as well. IGT launched the game in 2019, and although it somewhat failed to meet high expectations, it is still very popular among geeks. All the main characters are present in the game, such as Spock, Kirk, and Uhuru. Although the overall gaming experience could have been better, we need to state out that the main bonus feature is fascinating.

Lord of the Rings

If you don’t want to miss the opportunity to join Frodo as he travels Middle Earth with his companions, then you should definitely try out this slot game. It is themed around The Fellowship of the Rings, Tolkien’s first book. The game features outstanding graphics, original characters, actual footage, and sound effects from the movie. The gaming experience will have you dip into the story and get yourself on a quest to protect the ring.

Among all male superheroes, such as Iron Man, Superman, or Hulk, there is a super heroine that is very famous among geeks. Wonder Woman slot is a comic book-inspired game, and players can get the chance to fight alongside her and win some prizes. Its retro look gives an extra incentive to this game, and you can see magic cuffs and high boots on the reels. Players can also win some juicy rewards and free spins while playing this exciting slot game.

These are just some of the most popular slots played by geeks. If you didn’t have the chance to try out these, maybe it is the right time to enjoy them just for fun. Spin the reels, get into your favorite storyline, and feel characters and special effects. We are sure you’ll have a great gaming experience!

Originally published on September 25, 2020 in Gaming