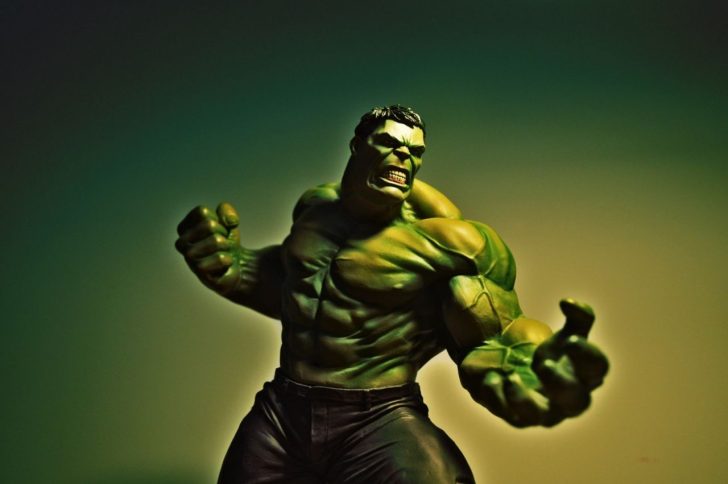 Play Marvel Slots from the Comfort of Your Home

Marvel is highly recognizable and one of the most popular names in the comic industry. The Marvel heroes have become icons and the company’s amazing series and products are expanding their popularity. It began with comic books and grew to movies, TV series, toys, posters, computer games, and online casino games.

Marvel slots are a big part of the casino industry with fans from all over the world. Marvel is a great trend and playing Marvel slot machines is a way of following this trend without even leaving the house. Marvel slots are entertaining with a wide selection of games from which to choose.

What is Unique About Marvel Slots?

The Marvel slots, available soon to BetMGM Michigan casino players, portray one of the superheroes or a group of them, such as with the Avengers. Playing the game, you will realize some familiar game symbols, sound effects, and video clips. They fully reflect the original comic book/movie atmosphere and offer fun and entertainment, whether you are a Marvel fan or know nothing about the series.

Each game, made by Playtech, has a standard set of features, including a terrific soundtrack and cool graphical quality. In addition, there are tons of features that increase your chances of winning.

At the start of each game, you will view a short video that introduces the theme of the game and its overall gameplay, which can be skipped if you choose.

The symbols that appear on the reels depend on the Marvel character theme. For example, if the slot is based on Spider-Man, you will see spider webs, Spider Man, etc.

The greatest entertainment factor for Playtech’s Marvel slots is the Ultimate Power Jackpot, a prize that is one of the longer-running jackpots in the Internet casino world. You can play for this jackpot no matter which of these games you play, with the same chance to win on each one.

Getting access to the bonus game that awards this jackpot is determined randomly. No special combination of symbols is needed. Players learn at the end of a normal spin whether they will have a chance to play the special round. The amount you have bet on each spin affects this prize round, for example, bet $2, and your chances are twice as good as a spin on which you spend just $1.

The higher players wager, the more chance they have of triggering the bonus game. Reaching the Bonus Round guarantees that players will win at least one of the four jackpot tiers.

When you enter the jackpot round, you’ll be presented with a layout of 20 tiles, from which you can start picking any you like in order to reveal them. Each tile will reveal one of the four prizes you can win: the small power jackpot, and the progressively larger extra power, super power, and ultimate power prizes. Once you uncover three of the same tiles, you will be awarded the corresponding prize.

The ultimate power prize has been known to be a high cash amount. Many players have won several hundred thousand dollars in these games, and the largest win was more than $1.3 million.

Here are the top four Marvel slot machines enjoyed by many. These are available to play for real money at most casino sites.

The Fantastic Four slot game, produced by Playtech, has five reels and 20 pay lines. All bets start at $0.02 and can go as high up as $400. The game features wilds, scatters, and free spins, with an Invisible Woman special feature.

X-Men is one of the most popular games. The game is played on five reels and has 50 pay lines. Your bets can be as small as $0.01 and as high as $1,250. The game features a bonus game, free spins, and scatters.

Ghost Rider has five reels and 20 pay lines. The most you can bet here is $100, while the minimum is $0.01. Here you get wilds and scatter features only.

The Incredible Hulk is a classic and wildly popular. The game has five reels and a total of 50 pay lines, offering many ways to win with wilds, scatters, and free spins. You can also unlock a special bonus feature if you qualify.

Originally published on November 30, 2020 in Gaming