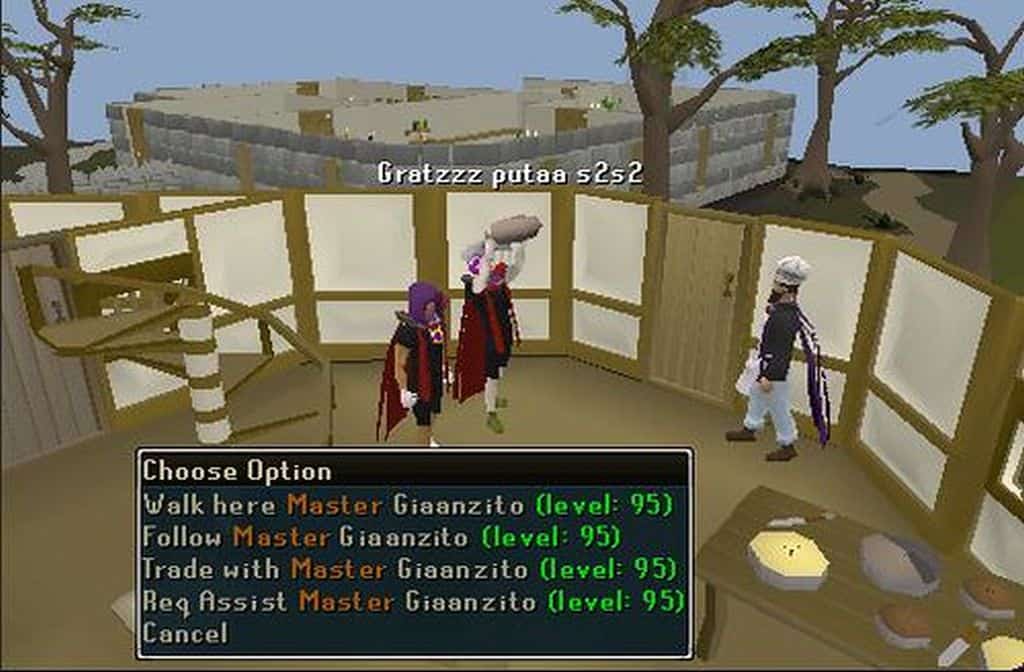 How Many Quests Are There in OSRS?

Questing is one of the most notable aspects of the massively popular, long-running MMO RuneScape. There is a plentiful variety where these particular tasks are concerned. These tasks play perhaps the biggest role in your experience with the game. There is such a wide range of quests for you to take on, which range anywhere between rewarding yourself with OSRS Gold, Dragon Slayer quests, and so much more. With such a heavy questing element to the title, it raises the question of exactly how many there are in the entire game. These quest guides typically follow narratives that often intertwine and can take differing periods of time to complete, ranging anywhere from mere minutes to several hours. So, if you would like to know more, then read on!

If you are new to Old School RuneScape and have any concerns about its longevity, then fear not. In total, there are collectively 144 quests in the game as of September 2019. The amount of legends quest that are available to you depends entirely on the type of membership you have chosen. If you have the free membership for the game, then you will be able to participate in 21 quests. Meanwhile, if you do choose to become a member, then a whopping 123 quests will be available for you to embark upon.

For completing all of these quests, you have the chance to earn 275 OSRS quest points, while free players can earn up to 43 quest points. You will notice a form of color coding in your game’s interface which marks your progress. Quests in red show the ones you haven’t started yet, while those in yellow are the ones you have started. Green ones are the quests that have been completed. This progress can be found in your Quest Journal, so be sure to keep an eye out for it to check where you are up to.

As we mentioned earlier, a lot of quests within OSRS that tend to follow a narrative. While they are often broken up into individual quest series, they are interrelated. You will sometimes come across tasks that have the same plot—or at least something along the same level of story that gives it more depth when it comes to the game’s lore and overall experience.

The progress that you will be making along the way will be rather straightforward, with the foundations being laid for a more linear approach compared to other titles of the same genre. This is the case for most quests anyway, though there are certain exceptions to the rule with tasks that take on a number of plots. The majority of your progress will be linear, though.

On the subject of linear progression, the areas in which you will carry out such tasks will take place in one specific place. In most cases, you will unlock more areas within that location, or the features that are found there. Ultimately, you will get to a point where you will have to have progressed in certain quests to access the entirety of an area.

As well as your typical quests, there are also subquests, which serve as side activities that are often part of bigger quests. These are entities within the game that do play a big part, but will often take less time for to complete.

The subquests within are definitely worth focusing on as completing them will give you additional experience reward and more quest points as well. Though these side objectives may take less time for you to complete than a typical Runescape Old School quest, you still may come across some that will need you to have a certain skill requirements level. Some may even have narrative-based quest requirements for you to fully progress. Some quests have several subquests, such as Recipe for Disaster, which includes a boss fight and a total of nine subquests for you to overcome.

And finally, you have miniquests. These tasks are usually there to help build the storyline of the game and offer short excerpts of lore to further enhance the experience. They don’t work towards the Quest Point Cape like other quests do, but they do lay out a narrative arc in a similar way to a typical quest.

As the name suggests, Miniquests are far less time-consuming than quests themselves, but still maintain a wide scale of quest requirements, as some need no requirements at all while others may need more than a standard School RS quest. While some serve as standalone stories, others tend to wrap up certain storylines, so if the game’s storytelling is something that you’d like to focus on, then I’d strongly recommend that you engage in miniquests whenever you can.

Now you know how many quests are available in Old School RuneScape, and have an idea of how they work and what to expect. Whether storytelling is your main goal or you just want to earn some OSRS Gold to add to your riches, you should ultimately be able to plot out your adventure with a better idea of how questing works!

Originally published on January 22, 2020 in Gaming