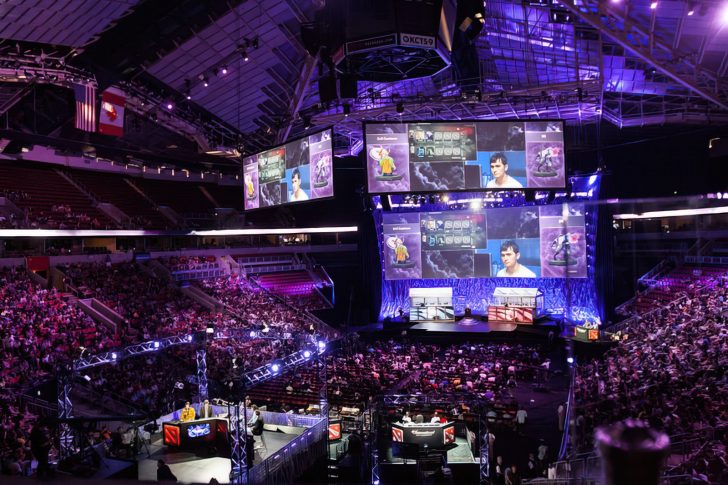 Esports Betting Is Becoming More Popular, but Is It Legal?

Esports betting sites are thriving all over the Internet. If you are a sports fan, betting on games can be an easy way to make some money online. But is eSports betting legal?

Esports has succeeded in the last decade. From a niche market to a billion-dollar industry, eSports is now being compared to traditional sports in terms of popularity, money turnover, sponsorships, but also betting. So, as such, betting in eSports is similar to betting on traditional sports. Players can bet on their favorite team using real money.

However, eSports is not quite the same as a traditional sport. Some countries allow online casinos, which were rated by TopCasinoExpert.com, and games of chance to freely develop and operate, but not those that include eSports. Others do not even recognize eSports at all, leaving a legislative gap.

The short answer to the question “Is betting in eSports legal?” is that it depends on the country you reside in. Each country has different rules when it comes to betting on sports and eSports. Most countries approve legalized platforms for online casino games, allowing people to gamble from the comfort of their homes.

Online betting is widely popular around the world. Australia has the highest percentage per capita of active gamblers in the world, and betting on eSports is no exception. People in Latin American countries, such as Brazil, are also fans of eSports, and predominantly big gamblers. Europe also has its stake in eSports betting, particularly in Germany, Portugal, Denmark, Finland, Sweden, Norway, and Poland.

Of course, Asia is also a country of eSports betting fans. China has a rich history of online gambling, and eSports has become part of its culture. Betting on eSports is also widely popular in Japan, South Korea, India, Malaysia, and the Philippines.

How Is Betting in Esports Different From Sports Gambling and Online Casinos?

Esports is still a relatively new industry compared to a traditional sport and its representation in casino offers. The main problem blocking clear eSports betting legislation for some countries is that it is actually placing bets on juvenile performances. Most of the stars in eSports are minors, often ranging in age between 16 and 20 years old. The youngest winner in eSports is a 13-year-old who earned a million dollars at the Fortnite World Cup. There were even junior champions in Pokemon, who won it at just 7 years old.

In traditional sports, the rules are constant. Esports is not like that and requires extra care to comply with the rules. The video game industry is evolving at a rapid pace and rules often change to meet the expectations of players and viewers. Unlike a traditional sport, eSports competitions take place throughout the year. Therefore, bookmakers can offer a large number of bets. There is no limit to the potential income from eSports betting.

Unfortunately, eSports and sports share a common enemy: rigged bets. Some professional athletes have even been fined or suspended for this. Esports is not safe from this either. The first corruption scandal in eSports dates back to 2010. Seven people, including three professional StarCraft players, have been questioned by the Seoul Attorney’s Office over allegations of match-fixing. They were found guilty, fined, and sentenced to community service.

As eSports is a growing industry, betting on it will continue to thrive. Countries will soon have to decide whether to allow it or not, while professional eSports teams must act to prevent match-fixing.

Originally published on February 1, 2021 in Gaming