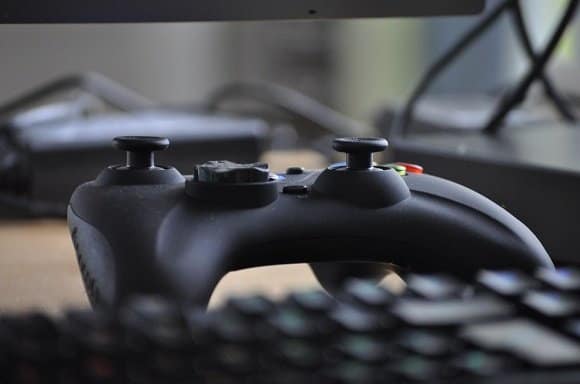 2021 looks set to be a stellar year for gaming, with next-gen consoles finally pushing the envelope in terms of graphical fidelity as well as frame rate, while mobile and multiplayer titles continue to evolve and shape player trends.

With so many experiences to choose between, picking just one will be a challenge. To help you pinpoint the right upgrade route, here are just a few of the most compelling options available today or looming on the horizon over the next 12 months.

Portable play will punch above its weight

All the excitement stimulated by the Xbox Series X and PlayStation 5 launches has somewhat overshadowed the progress made in the mobile gaming market this year, but it is worth noting that portable play has never been more powerful, accessible or varied.

From multiplayer indie hits like Among Us to live casino experiences offered by some online casinos including Casumo, even a mid-range smartphone can chew through a whole host of experiences suitable for players of all ages and backgrounds.

The rise of high refresh rate displays, pushing north of 120Hz to provide silky-smooth gaming experiences in the palm of your hand, will also shape the mobile market in 2021. Coupled with the increased interest in foldable phones, like the Galaxy Z Fold2 from Samsung, and the rollout of 5G networking for even faster connectivity, mobile devices will arguably become the premier platform for gaming in the coming year.

4K gaming will come of age

4K TVs have been affordable for a few years now, yet outside of streaming services like Netflix and UHD Blu-Rays, there has not been a huge amount of content capable of taking advantage of all that they have to offer.

Sure, both the Xbox One X and PS4 Pro provided support for 4K resolutions, but in almost every instance a degree of upscaling was used to fill out these pixels, derived from lower internal pixel counts. All of this changes with the arrival of their successors, as both the Series X and PS5 have the potency to either push native 4K gaming experiences to the masses, or at least come closer than ever to achieving this.

The most notable improvements will likely come through backwards compatibility, as each machine has been made to support the last-gen titles which came before it and which millions of players still enjoy. Early tests have shown that games which run at lackluster framerates in 4K on older consoles can be brought to life in brilliant new ways on their far more powerful replacements.

Meanwhile on PC, GPU maker NVIDIA is heralding the beginning of the 8K gaming era with its RTX 30-series cards, although the cost of displays which support this resolution remains prohibitive.

Aside from all the talk of the sheer graphical grunt of the Xbox Series X and PS5, or the claims that ray tracing arriving on consoles will be the biggest breakthrough of the generation, the most interesting and arguably important development is not in the console hardware itself, but rather in the controller.

While Microsoft has left the design of the new Xbox controller largely untouched from its last incarnation, Sony has gone out of its way to flip the script with the PS5’s pad. Known as the DualSense, it is noteworthy for its combination of haptic feedback that helps to immerse players in games through minute vibrations and its use of dynamically adaptable triggers.

From the rumbling of tiny pebbles as a character steps across a rough surface to the howling of a sandstorm, the haptics create a much richer experience that only the PS5 can provide in 2021.

Like all innovations, hopefully this will inspire competitors to join the fray with their own offerings, making things better for every gamer, regardless of their brand loyalties.

Originally published on November 13, 2020 in Gaming