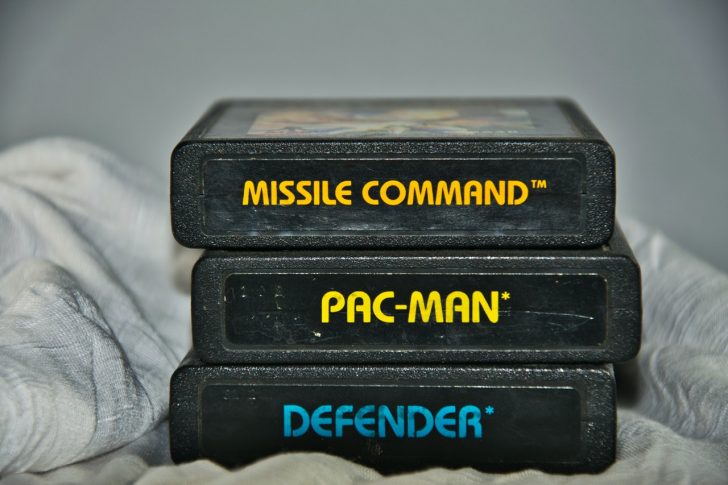 We’re living in a golden age of gaming, with a huge range of interactive experiences to suit people of all tastes. Nevertheless, it’s hard not to remember the simple days of the arcade era with fondness, where the amazing retro games turned us into the gaming addicts we are today. Without further ado, here are some of the best retro games available in 2020:

Nintendo first introduced us to Super Mario in 1981 and we all fell in love with this tiny plumber and his best friend Luigi. A few years later, Nintendo reinvented the Mario game and bought out Super-Mario Bros 3 which was full of surprises. Super Mario World was released not long after, and it’s hard to say which one we prefer. The creation of Super Mario World, or the extensive ambition of Super Mario Bros 3? Yoshi or the Frog Suit? The Cape Feather or the Super Lead? These games are both near to gaming perfection, so it’s hard to decide between them. Either way, they top our list as being one of the most popular retro games in 2020.

There were so many brilliant games in the Pokémon series that it’s difficult to rank them in order of best to worst. Since the introduction of Pokémon Go, the retro Pokémon game has seen a huge increase in the number of people returning to it. Pokémon was originally made in Japan over two decades ago and was produced by Satoshi Tajiri who enjoyed spending his time catching insects and tadpoles near his home.

Over time, Tajiri made a game that allowed people to share his passion for catching creatures. It took a number of failed attempts at pitching this idea to Nintendo before they finally agreed to fund his idea. Pokémon has since become one of the most popular games around the world and continues to be popular today. Whichever game you choose to play (whether it be Pokémon cards, a retro Pokémon game or Pokémon Go) you won’t be disappointed.

This game was first released in 1992 and has stood the test of time. It’s a game that is full of surprises and secrets and is great fun to play, especially when you figure out how the dark and light worlds work together. Unlike the modern version of the game, you are able to get completely lost, and you’ll have an amazing time doing so!

Who doesn’t remember this game? Tetris was first released on the Gameboy in 1989 and it’s hard to imagine why a game that centers on finding the best way to arrange colored blocks was fun. But we loved it, and we still do today. This game has become even more popular in 2020.

Sonic has been popular for nearly 30 years. It was first launched in America in 1991 by Sega. This amazing game features a small blue hedgehog called Sonic in a quest to defeat evil Dr. Robotnik, a scientist who stole the powerful Chaos Emeralds and imprisoned animals in robots.

Sonic the Hedgehog 2 soon followed in 1992. This amazing game proved that it was a worthy rival to Nintendo’s Super Mario. With spectacular corkscrews, loops, and clever environmental tricks, this game was one of the best two-player games of the era. Sonic the Hedgehog games are still as popular today.

The golden age of gaming is here. There is a huge range of interactive experiences to suit people of all tastes, however, many of us still enjoy playing the retro games of the arcade era. Why not give one of them a try?

Originally published on April 23, 2020 in Gaming