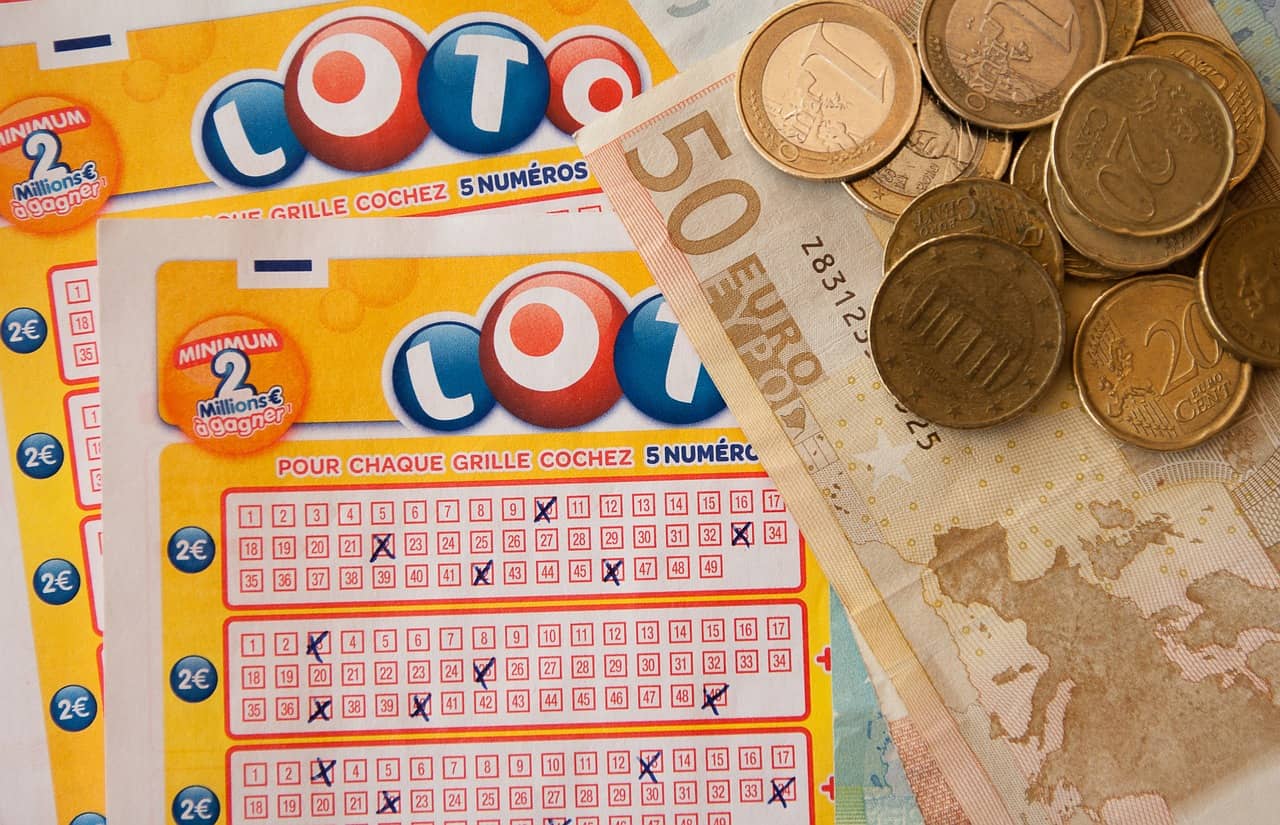 3 Lottery Winning Sequences from Movies and the Lessons Learned

Every person playing the lottery has their system of choosing the numbers. For some, it is a casual affair where they select any number that comes to mind. For others, they sit and analyze numbers they feel would win from previous experience.

Lottery players –and winners, have been known to use select dates in their lives or those of their loved ones.

For example, there are lottery players who religiously use their birthdays, anniversaries, spouses or children’s special days, or even dates associated with significant notable events.

In one case, a man won over three hundred thousand dollars after using numbers he had gotten from a fortune cookie. The man admitted he had played those numbers in every ticket he’d bought. While he couldn’t remember how long it had been, he was sure the numbers would eventually bring him luck.

What process do you go through while selecting your lotto numbers?

One of the most influential sources, where players get their numbers is from pop culture. Whether from an episode on a TV show, a film, or even a song, some players will swear by the numbers they have selected to have good luck. Some of these players have gone to win big, as with the fortune cookie lottery winner.

You may be wondering what pop culture references to lottery winning. You may just be curious, or you want to try your luck at one of these numbers. Whichever the case, here are some lottery numbers from TV and movies that have helped players earn big.

Family guy is one of the longest-running animated shows of all time. The show was bound to take a crack at lotteries at one point.

In this instance, the whole town appears charmed by lottery fever. Griffin, not one to be outdone, buys pretty much every ticket he can get his hands on. Of course, he uses up all the family’s money.

As fortune would have it for the Griffins, they win the lottery, transforming their lives. One minute they are poor, the next, they are frolicking in money.

Unfortunately for the Griffins, Peter turns into a spendthrift, sending the family back to square one.

One of the critical lessons to learn from this episode is to trust your gut and to give it your best. Peter knew he would eventually win, and while he was persuaded to stop, he went on, and finally, he won. You may get a few naysayers, but if you feel there’s something special about your next lottery ticket, by all means, go for it.

These numbers have come to be idolized by many, and are considered to be some of the most famous winning lotto numbers in pop culture.

Lost is arguably one of the most critically acclaimed TV series. Audiences would get glued to their sits and eagerly await the next episode.

If you’re a fan of the show, you must remember Hugo Reyes –mostly referred to as Hurley.

In this particular episode, Hurley stole documents that had a repeating sequence of numbers. Evidently, the numbers turned out to be similar to those he had won him the lottery jackpot.

In the following weeks, everyone around Hurley seemed to have bad luck befall them. It went to the extent where an asylum patient kept warning Hurley the numbers were a bad omen.

Instead of a lesson from this episode, the question would be, would you risk the wellbeing of those around you and be a multi-millionaire?

3 – Charlie Lang in It could happen to you

You may not have heard of the 1994 move, but it is a great comedic drama that inspired many.

Portrayed by Nicholas Cage in his heyday, Charlie Lang is an officer of the law who promises a budding waitress to split the loot should he win. Sure enough, he goes ahead to win and keeps true to his word, much to the displeasure of his wife.

The lesson to pick from this classic is always to keep your word. You may include your friends or another party when playing the lottery; if you do win, you should recognize their efforts or the part they played.

Finally, there’s a lot of lessons you can learn from movies and TV shows both in lottery winning and other topics. These lessons may be great fun, and there are others to learn from. Always ensure you pick a lesson from the movie you’re watching and try to implement the teaching in your everyday life.

Originally published on December 27, 2019 in Gaming