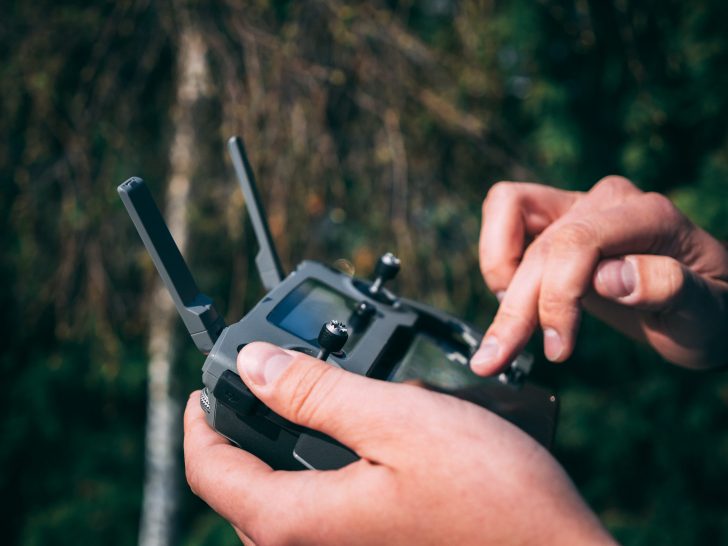 What You Need to Know About Motion Control Technology Systems

Machine automation is in an era of rapid technological advances and changes, enabling businesses to improve on their production efficiency while lowering operating costs and boosting their bottom lines.

Motion control technology is a critical component in many industries used for developing automated machines. The technology depends on a wide range of devices that control motion sequences so that engineering teams can control the precise position, speed and torque of a system.

So, what exactly is motion control?

Whenever you need an item to be at a precise place at the right time, you want motion control.

This is an engineering discipline that focuses on the movement of a load from one point to another. This is done by precisely controlling a load’s position, velocity, and acceleration under pre-defined operating conditions.

Continuous innovation and advancements in this field have resulted in impressive applications such as transplant mechanical valves that, when perfected, could function similar to an actual heart.

How Do Motion Controls Work?

Since the load consists of real objects, motion control needs to be more precise and reliable than most other disciplines.

Through motion control motors, digital information is altered into a specific physical motion that is driving the fourth industrial revolution even further. From advanced robotics and additive manufacturing to prosthetics and battery-powered medical devices, previously unimagined use cases are now suddenly possible due to motion control.

Motion control requires a range of components (controller, drive, motor, and a mechanical system) working together to power the system. For the different parts to work in unison, motion control technology and application engineering are required.

A key component to motion technology is software, without which the components are nothing more than a pile of mechanical and electrical parts.

What Is Motion Control in Robotics?

Robotics defines a fully functioning system designed to achieve a specific purpose–whether fully autonomous or automated in some form. The engineer programs the robot to perform the series of tasks, and all you need to know is how to operate. Operation instructions include how to power the robot, make correct selections and push the start button.

While underlying concepts are different, motion control and robotics work together.

Motion control is a vital subsystem that helps put the ‘robo’ in robotics by:

To design a motion control system, you require a few essential components.

Closed-loop – This topology includes feedback, which allows the control system to make changes to processes it is running. The driver phase repeatedly runs to produce a continually changing result depending on the desired output, like fans in premium graphic cards turn on and off when the component temperature hits a set point.

Motion control technology is part of everyday life and comprises some of the critical systems, including:

In a system where accuracy of movement, efficiency, and power are of vital importance, motion control is highly likely to be a part of it. Not only does it enable and automate movement, it also ensures that a machine can stop.

Originally published on May 20, 2020 in Gadgets