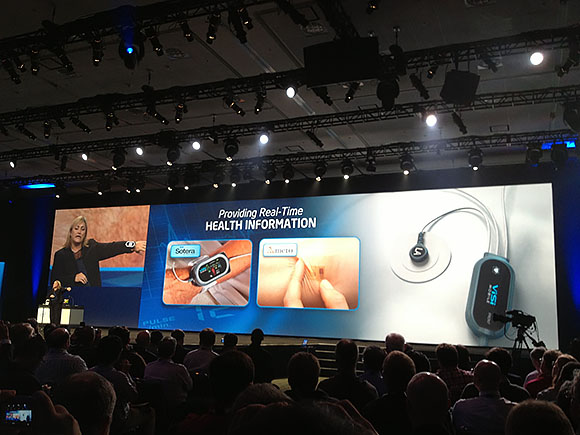 What Will Be The Top Tech Innovations Over The Next 5 Years?

As human beings, we are always striving for more, dissatisfied with our current situations and searching for the best life possible. As a result, we live in a world of constant progression and continuous improvement as we strive for increased efficiencies and look to make the world we live in a better place. We are always inventing innovative new items and new solutions, it may seem odd to talk about electricity as an innovation but imagine life before it, electricity has enabled so much research and development in almost every sector in the world. The rate of progression in recent years has been so fast that inventions which are only a couple of years old are considered ancient. Therefore, we are taking a look at some of the top tech inventions which are just starting to filter through now, with the expectation that they may be present in the mainstream in around 5 years time. That said, if things continue at the current pace it could be just a couple of years before these inventions are considered mainstream and in 5 years time, we could be looking at something completely different.

The first prediction is that Augmented Reality will be much more prevalent in everyday life in 5 years’ time. Augmented Reality (AR) is an interactive experience where computer-generated elements are added to a real-world environment. Quantumrun.com predicts that, over the next 5 or so years, augmented reality glasses will start to be adopted by a large number of people. Such glasses, which will provide real-time, context-rich information about a users’ environment, work by overlaying digital content over the real world. AR glasses are already on sale, with one of the best examples being ThirdEye’s Gen X2. The X2 offers a wide field of view, environment tracking and a minimalistic form which makes the glasses lightweight and suitable for extensive wear. To read more about the X2 AR smart glasses, click here:

3D Printing is also something which is expected to be more conventional in 5 years time. Entrepreneur and Philanthropist Tej Kohli has gained a reputation for his philanthropic projects, including the Tej Kohli Foundation, which focuses on making transformational differences to people all over the world. His latest project is combining two of his passions, philanthropy and technology, with the 3D printing of bionic arms. Tej Kohli’s ‘future bionics’ program, in collaboration with Bristol’s Open-Bionics, has been set up to support children with limb differences, helping the lives and confidence of children with such disabilities. The ‘Hero Arm’ operates by tapping into the electrical signals generated by the users’ muscles, allowing the user to perform many more everyday activities.

Another thing which may be subject to mass consumption in 5 years’ time is smart kitchens, with Swedish furniture retailer IKEA announcing their ‘Concept Kitchen 2025.’ The Concept Kitchen, with the help of technology, will offer an interactive experience which will help users to cook, as well as optimizing all of the kitchen’s resources to preserve time and energy. Their ‘table for living’, which is a part of the kitchen, will suggest ingredients and dishes for the user to make, as well as recipes and methods that the user can stick to, creating delicious dishes. These suggestions will work by using smart light projection from a camera fitted on the ceiling, but will also be able to help cook your food, by switching appliances on and off based on the recipes it has suggested.

Nowadays, the rate of progress is so swift that we view our phones as ‘old’ if the next model is released whilst still owning the previous version. We don’t yet know if the inventions mentioned above will be mass-produced in 5 years, but the inventive ideas and constant search for improvement show us that many more exciting ideas will be developed in the future.

Originally published on January 30, 2020 in Gadgets