Not to be outdone by the competition, Sony also revealed their latest smartwatch at IFA in Berlin. The Sony SmartWatch 3 also runs on Google’s Android Wear OS.

I would say the Sony SmartWatch 3 is not the prettiest looking smartwatch you can buy, but it’s not very awkward looking either; and the name leaves much to the imagination. The watch has a 1.6” TFT LCD screen, with 320×320 pixel resolution.

Like most/all of the other smart watches powered by Android Wear, the SmartWatch 3 comes with the usual health tracker apps, compass, accelerometer, a gyroscope, and a GPS sensor. The watch also doesn’t stand out from the crowd, by offering the same 4GB of storage found on other smart watches.

The Sony SmartWatch 3 will come in black, white, and lime color bodies/straps and will have optional interchangeable pink and white extra straps. The watches will be available later in the year with price tags of €230. Via: Sony 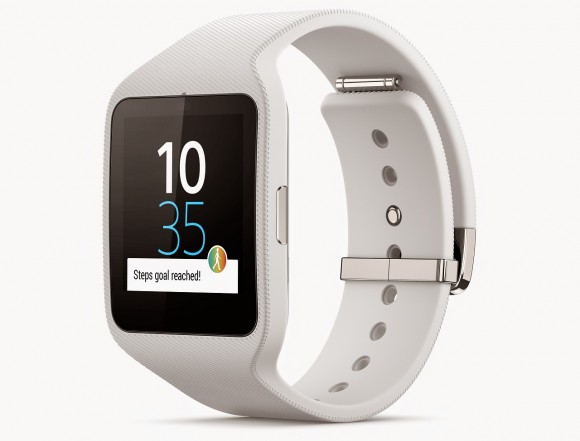 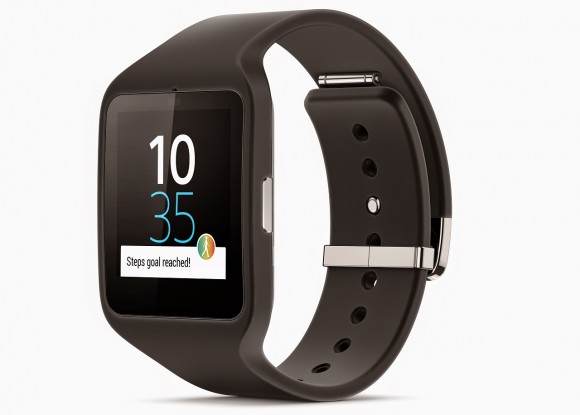 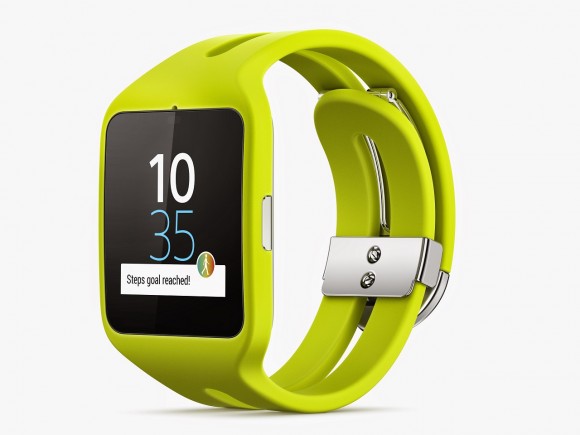 Originally published on September 4, 2014 in Gadgets