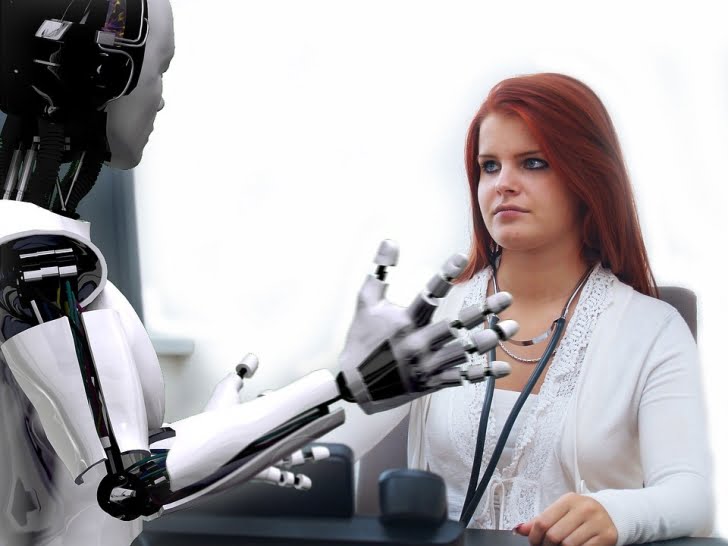 Industrial Tech Geeks Wish They Had

Technology used to be the domain of geeks. They were the ones always dreaming of the future. Their heads were always in the clouds. Their imaginations were fueled by fantasy and science fiction. They embraced the idea that any sufficiently advanced technology would be indistinguishable from magic. And they devoted themselves to making that magic a part of their lives. Everyone else just grabbed their lunch box and went to work.

Initially, geeks built a tech empire that only they could use. Computers were too complicated and the game industry that emerged was out of sync with the vast majority of the population. Average people developed a distaste for all things tech.

Today, the tables have somewhat turned. The most popular game consoles over the past decade were the Nintendo Switch and the Wi, before that. These are simpler consoles for more casual gamers. Apple broke into the computer space by designing computers for the rest of us. That philosophy of accessibility extended to smartphones and tablets.

Technology has now become interesting in spaces where geeks have hardly noticed until now. Industrial tech is where the real innovation is taking place. Geeks find themselves on the outside of that market looking in with more than a hint of envy. Here is some of the industrial tech geeks can’t wait to get their hands on:

Geeks have been dreaming of robots and automatons for the better part of a century. It seems almost cruel that the most interesting iterations of that dream are found in medical and industrial applications. Industrial inspection robots in particular, are among the most innovative uses of technology there is. An industrial technology even more lust-worthy for geeks is the exoskeleton.

The Guardian XO full-body exoskeleton suit is the world’s first battery-powered industrial robot to combine human intelligence, instinct, and judgment with the power, endurance, and precision of machines. According to Sarcos:

Here are the three things you need to know about this tech:

One can imagine future uses for this tech in the consumer space. For now, geeks can only dream of that robotic future while industrial workers live the dream today.

Virtual reality is when the real world is completely occluded and replaced with a different one. Augmented reality is far more interesting because rather than replacing the real world, it adds virtual details, allowing the virtual and the real to commingle. Right now, consumers are only getting a taste of the future of augmented reality. Industrial and commercial spaces are experiencing it now.

In Abu Dhabi, a 61 year old man received a knee replacement where the surgeon made use of Microsoft’s HoloLens. It was first introduced as a consumer and business play. But it was too expensive and too limited. They even tried to make it compatible with gaming. Bug Microsoft is not a consumer-focused company. They took a second swing at the product and brought it to life in the non-consumer realm. For now, the geeks will have to be satisfied with VR efforts in that space. Augmented reality is changing the world, but remains out of reach for consumers.

Right now, it’s med-tech. But the next stop will surely be for industrial uses. I’m talking about mind-controlled prosthetics. We are not quite living in a trans-humanist future. But we can glimpse the shape of it from here. Already, 3 people in Sweden live with advanced, prosthetic arms that can actually feel. They have been doing so for several years. This same technology might one day be used to enable humans to control external machines with their minds. The military and industrial applications are, well, mind-boggling. And the precursor to that future is already here. Expect it to be some time before that tech comes bundled with a Dell.

Gone are the days when the most interesting tech was in the sole domain of geekdom. Other industries have come back with a vengeance, teasing us with robots, powered exoskeletons, real augmented reality, and mind-controlled prosthetics.

Originally published on February 12, 2021 in Gadgets