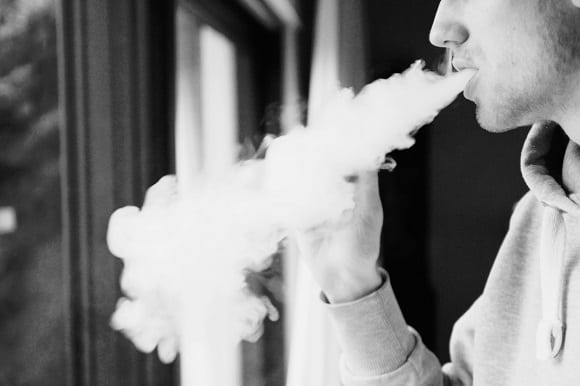 Electronic Cigarettes: The End of Smoking?

Electronic cigarettes have been featured a lot in the press and media recently. There has been controversy and much debate over whether they should be classed under smoking laws and regulations or considered separately. Currently they are not affected by the UK smoking ban as they do not contain tobacco, but they will be regulated as a medicine from 2016 under new European tobacco laws. In the USA states have their own laws on the use of e-cigarettes in public places.

An increasing number of people are choosing to ‘vape’ instead of smoking traditional tobacco cigarettes because smoking is disastrous for your health. The terms ‘vape’ and ‘vaping’ come from the process inside an electronic cigarette which vaporizes the e-liquid. With some reports predicting the use of e-cigarettes could eventually overtake the use of conventional cigarettes, they could potentially completely change the face of the tobacco industry.

The technology behind e-cigarettes has developed over a number of years; the first generation of electric cigarette was developed in Beijing by pharmacist Hon Lik in 2003.You will probably have seen these electronic cigarette devices out and about, but how do they actually work?

Electronic cigarette technology is usually made up of three main components:

Battery:
E-cigarettes are battery powered; some are rechargeable and can be re-filled. Others are disposable and are designed to be thrown away after use. The battery powers the vapor device, which heats up the e-liquid until it reaches the correct temperature to become a vapor.

Vapor Device:
As I just mentioned the vapor device heats up the e-liquid and is heated and then cooled every time you inhale. When using an e-cigarette you inhale and exhale the e-liquid vapor in the same way you would a tobacco cigarette. The vapor offers a similar ‘hit’ to traditional cigarettes. The water based vapor has an appearance similar to tobacco smoke.

Refill Capsule:
The refill capsule holds the e-liquid and in some models is also the mouthpiece. E-liquid comes in a range of flavors and also nicotine strengths. Reusable e-cigarettes offer a cost-effective option whilst disposable devices offer the convenience of just throwing them away when you have used it and not having to recharge.

Originally published on September 3, 2013 in Gadgets