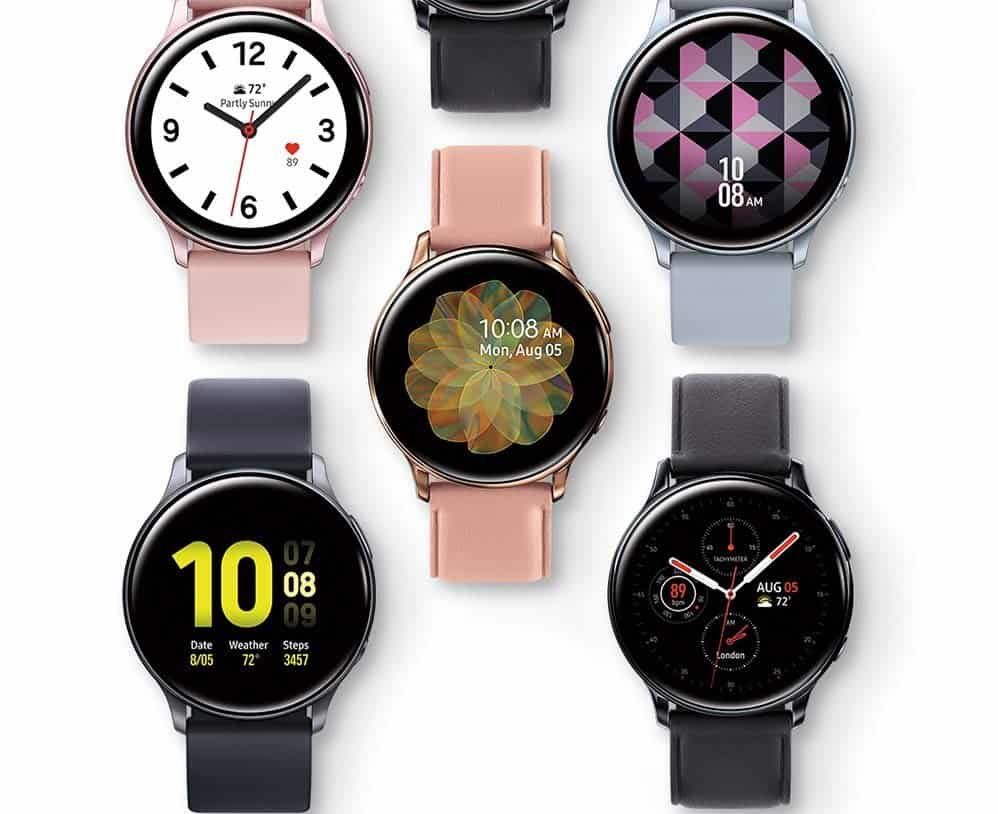 Alternative Android Smartwatches Sure To Please

Ten years ago no one would have thought that wearables would have been a lasting bit of technology. And yet, here we are. It’s the end of 2019 and wearables aren’t just still around, they’re near the top of the mobility crowd.

This is mostly due to the Apple Watch—a fantastic piece of technology that can be seen on nearly every Apple user worldwide. According to Macrumors, the Apple Watch sold approximately 5.7 million smartwatches around the world during Q2 of 2019. That’s a significant amount of wearables.

But what about Android watches? Five years ago it seemed the Android watch was in a death spiral. Terrible battery life, bad user experiences, and a less-than-ideal operating system caused Android watches to tank. And considering the Apple Watch will have nothing to do with Google’s mobile platform, what’s an Android user to do?

Fortunately, the present crop of Android watches has come a long, long way from those early days. In fact, there are a number of really strong watches that are capable of connecting to the Android operating system.

Let’s take a look at some of these watches. You might find the ideal gift for one or more of those IT pros, PHP developers, or geeks-at-heart during the holiday season!

One thing to remember about Fitbit is that the company was purchased by Google. One can only guess that this was intentional and might help Google bring to life their rumored Pixel Watch. Until then, there’s a Fitbit watch that might satisfy those Android users who are only really looking for an activity monitor with few more bells and whistles than a regular Fitbit.

Its name is Versa 2 and is a more conventional watch that seamlessly integrates with Android (thanks to the Fitbit Android app) and offers customizable watch faces, sleep monitors, heart rate monitors, exercise trackers, Alexa support, apps, and more. With a sale price of $129.95, you can’t go wrong with this wearable.

Amazfit is owned by Huami and is the exclusive provider of wearable technology for Xiaomi. The company has sold over 31 million devices, making it the second-largest wearable manufacturer in the world. Amazfit has created some very solid Android-ready watches, with a range of devices to meet nearly any taste.

The Amazfit Stratos is as solid an entry as you’ll find. With a carbon fiber base, the Stratos is a great watch for highly active users. You’ll find GPS, multisport, and sleep tracking, as well as customizable watch faces, timers, alarms, and phone calls. Additionally, you’ll be able to use Facebook, Twitter, WhatsApp, LinkedIn, Snap, and even Slack. With the Stratos you can also upload music to the watch and connect your Bluetooth headphones, so you don’t have to rely on your phone for everything. The Stratos can be had for the low price of $179.90.

What if you’re looking for a watch that doesn’t look like it belongs on a sweaty human running wind sprints at VO2 Max? For that, you could turn to the Skagen Falster 2. You can get a number of styles from stainless steel to magnetic mesh, rose gold, leather, and more.

The Falster 2 is powered by Google’s Wear OS, so it will integrate perfectly with Android. This watch includes heart rate and activity tracking, Google Assistant, Google Pay, third-party apps, and more. The big caveat to the Falster 2 is that you’ll be charging it more often than other watches on the list.

Unlike the Stratos or the Versa, which can eke out 5 days from a single charge, the Falster 2 gets about 24 hours of life from a single charge. But if you’re looking for one of the more stylish entries in the Android watch category, you might not find anything more elegant. Prices range from $149.00 to $295.00.

The Samsung Galaxy Active 2 is the best Android watch on the market. Before you question it, you are not required to have a Samsung phone to enjoy the Active 2. This device features one of the best watch displays on the market, which is incredibly easy to navigate.

This device uses the Tizen OS, which is not only smooth but battery friendly (although not quite as easy on the battery as either the Fitbit or Amazfit). You’ll get about 2-3 days of life out of a single charge, during which you’ll enjoy workout tracking, built-in GPS and NFC support, a capacitive bezel, optional LTE support, Bluetooth connectivity, audio cues during your workouts, sleep/water/food/caffeine tracking, and much more. The Active 2 integrates with Android notifications and even allows you to reply using your voice or a built-in keyboard with quick replies. The cost of the Galaxy Active 2 is $249.00.

No matter what type of user you are, there’s an Android watch to fit your needs. If you’re an athlete, a CEO, a mom on the go, an outsource PHP developer, a doctor… it doesn’t matter, you’ll find the perfect watch that uses Google’s OS.

Originally published on December 28, 2019 in Gadgets