Over the last few years, Batman has been all the rage in the superhero world, thanks to the kick ass movies by Christopher Nolan (not counting The Dark Knight Rises).  I think the next blockbuster comic book movie franchise should be based on Batgirl, and we’d like the character to be based on the beautiful Batgirl Cosplay by Knightess Rouge.

This beautiful cosplay is photographed by Janet Drake Photography and features a beautiful costume that’s simple and to the point.  The costume features tight black spandex bodysuit and there are lots of, not so subtle, yellow highlights.  The overall package results in a pretty hot Batgirl Cosplay, I just love the red hair and blue eyes of the cosplayer; Barbara Gordon never looked so hot! 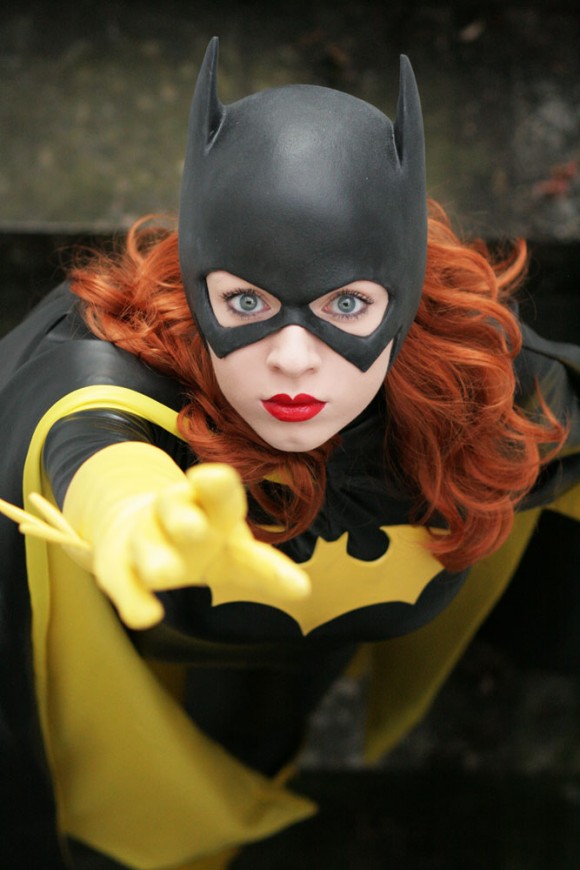 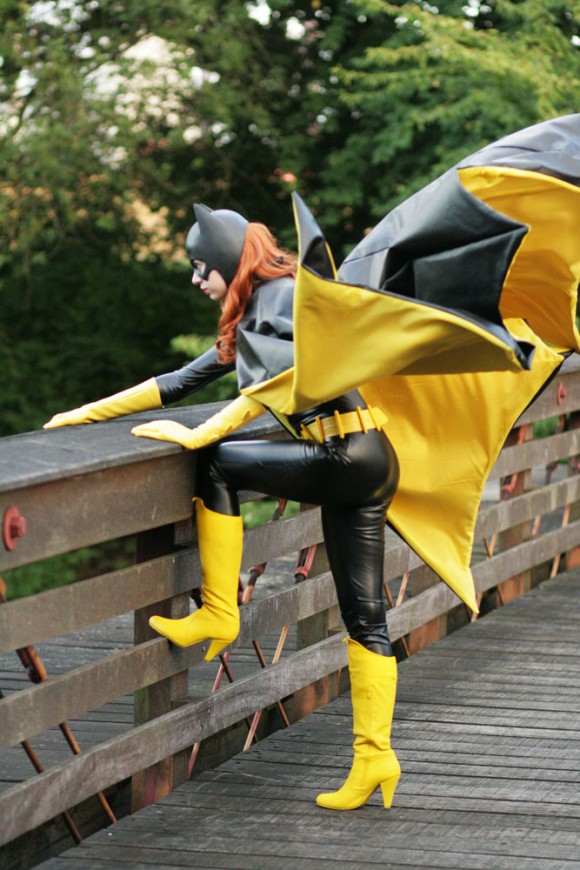 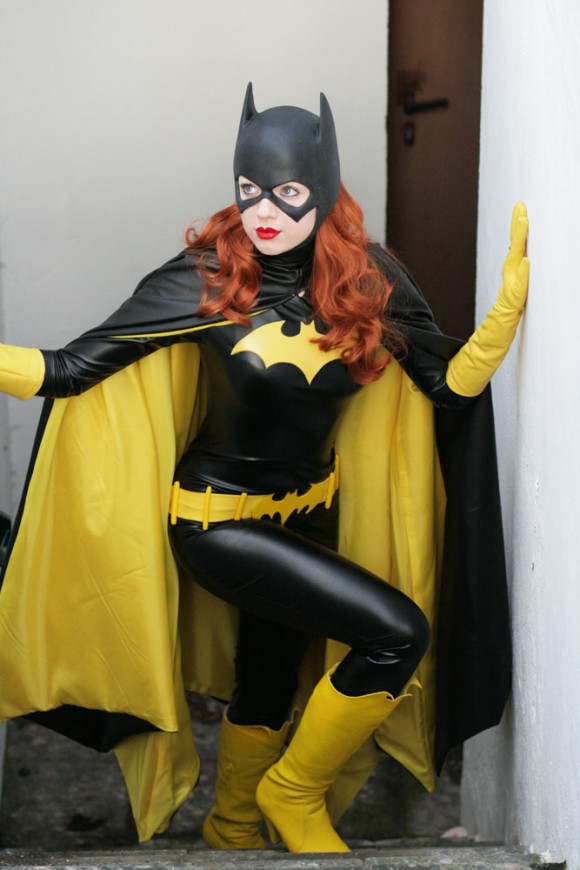 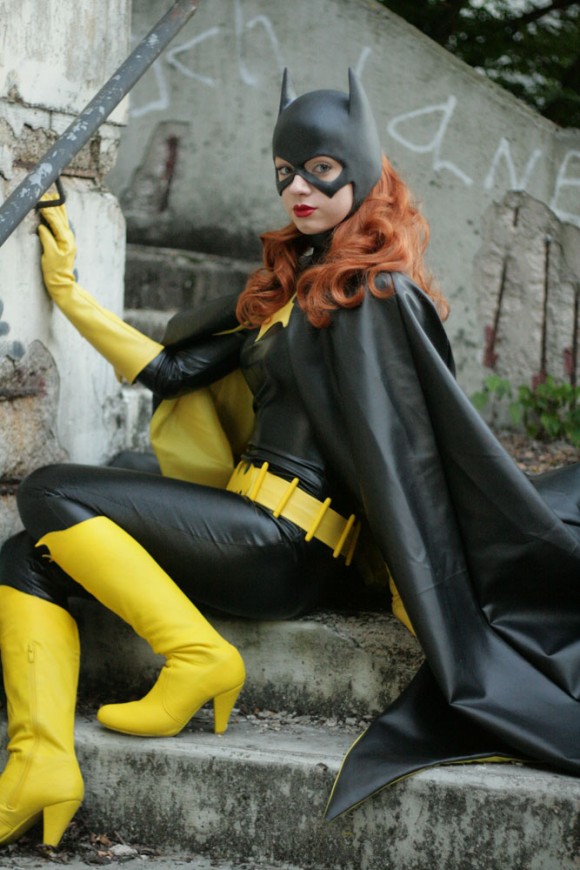 It’s not exactly the same, but if you’re looking for a poor man’s version of this, then you can always just order something on Walmart.

Originally published on February 13, 2013 in Cosplay