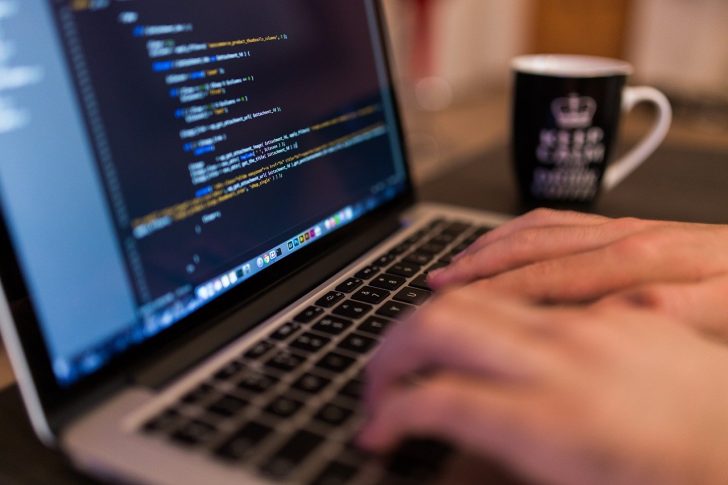 Search engine optimization is a complex concept. For starters, Google admittedly changes its algorithms—however small or large—around 500 times per year on average. SEO agencies and marketers must always be on top of the latest trends to ensure their websites remain relevant. Companies like JFrog provide the latest technology platforms relevant to website development, but marketers are tasked with taking those creations and putting them on the map. But with so much shifting information, this is easier said than done. Google and its SEO practices have been notoriously shrouded in misunderstanding and myths. Although lately they’ve worked towards being more transparent, there are plenty of people who still assume false best practices. With that in mind, here are five myths about Google’s mysterious algorithms:

This one gets a bit confusing. Back in 2016 Google strategist Andrei Lipattsev announced that Google’s top three ranking factors were links, content, and RankBrain. This sent the blogosphere spinning. Up until that point, Google had been very hush-hush about which factors were most important.

Since that announcement, the “top three” ranking factor theory has been woven into the Web. However, the following year, Google’s Webmaster Trends Analyst John Mueller said during a Google Hangout that this wasn’t exactly true. Instead, he said it was impossible to say which three factors were most important, considering the answer changes from query to query, and from day to day. Focusing on a phantom order of ranking signals, according to Mueller, isn’t a realistic way to appealing to search engines.

Pay-per-click is another common marketing tactic that many people fail to understand. This traditional form of marketing hasn’t been at the forefront of marketing blogs lately (compared to, say, influencer marketing), but it’s still an effective tool that many marketers rely on.

Despite this, there are plenty of PPC myths that people fall for. One of the biggest myths is that small and medium-sized businesses cannot compete with corporations because of lower budgets. However, altering your keyword strategy to include longtail keyword and complementary keywords would help you remain competitive.

Another myth is that you can set up a campaign quickly, and then forget it. PPC isn’t as passive—you need to be analyzing your campaign regularly to see what’s working and what’s not. This doesn’t mean it has to be a fulltime job, but it’s certainly not something you should set it and forget it.

If you’ve been reading up on SEO, chances are you’ve come across the myth that Google penalizes your website for duplicate content. However, this is a myth, and the Google Webmaster blog published this to clarify:

“Let’s put this to bed once and for all, folks: There’s no such thing as a ‘duplicate content penalty.’ At least, not in the way most people mean when they say that. There are some penalties that are related to the idea of having the same content as another site—for example, if you’re scraping content from other sites and republishing it, or if you republish content without adding any additional value.”

Google’s Matt Cutts also went on to say that roughly 25% to 30% of the website is comprised of duplicate content. Google understands that having duplicate content is a natural part of the Web, and doesn’t penalize for it unless the duplications are clearly deceptive—i.e., several pages, posts, or entire sites are duplicated. Generally speaking, however, they tend to simply show the most relevant version if there are duplicates out there.

However, many marketers think high-authority links are the end-all, be all. The truth is that context matters most when it comes to links. If Google crawls a high authority post where your link exists, this doesn’t mean it’s automatically a win for you. Instead, Google is also searching for relevancy. How relevant is the content to your website? If the high-authority link strays too far from its destination URL, it could have an adverse effect. Therefore, link relevance matters more than link placement.

Guest blogging goes hand in hand with links. When you guest blog, you publish an article on another website, which provides a backlink to your site. Or vice versa. Many people believed guest blogging to be dead because Matt Cutts published a blog post stating that if you were using guest blogging as a way of  acquiring new links, you should stop.

However, context is important here. Cutts also went on to say that many of today’s guest posts have become spammy, and this is something Google is picking up on. Google has long since pushed low-quality content to the bottom of the results, but this doesn’t mean guest blogging is dead—in fact, it’s far from dead. A huge chunk of today’s publishers rely on third-party authors and guest contributors to write for their site. Furthermore, Cutts later went on to revoke the context of his former statement and endorsed guest blogging in a tweet.

Renowned marketer Neil Patel said of guest posting, “When it comes to guest blogging, it’s neither the guest nor even the content that’s the problem, but the context: the type of article, its uniqueness, the anchor texts and the links pointing to and from the site. Personally, I believe that guest blogging is not dead. And, it’s never going to die.”

Originally published on April 23, 2020 in Business