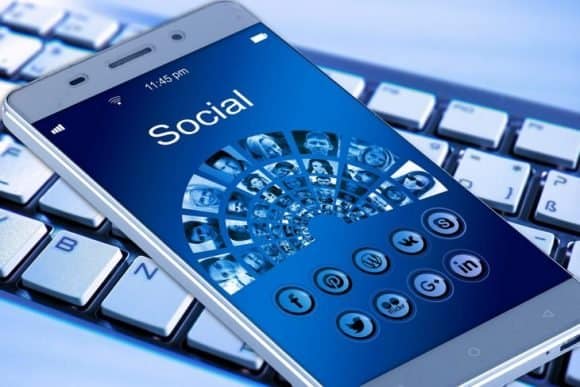 Designing a Digital Advertisement Campaign Vs Delivering One

The UK is the top European country for advertising performance. Yet, in such a saturated market, with ads from clothing companies to interior design, and leisure facilities to events, forming an advertising strategy that stands out from the crowd isn’t an easy task. While keeping up with trends, catering to the needs of a target audience, and promoting a particular product or service, an advertisement strategy also needs to be unique and diverse in order to gain attention. While that is part and parcel of designing an advertisement strategy, implementing one gets a bit more technical and target audiences, ad placement, and safeguarding need consideration.

Developing an advertisement campaign is no easy task, and sometimes, it is trial and error. What might work for one business, might not work for another. However, once your advertisement concept is in its development stage, it’s essential to plan how it is going to be delivered. In developing a concept, your target audience should have already been thought about, as this will likely determine the direction of design. This then also needs to be considered at the implementation stage, as with digital technology you can target the desired audience, whether by age or location. This is a key benefit of online advertising as you can reach a large target audience with the click of a finger.

However, releasing an advertisement campaign onto the web is a little more complex than that. The reason for this is that ad placement needs to be carefully thought about. In a world where hackers exist, malvertisement unfortunately exists. This is a portmanteau of malicious advertisement and is where an organisation’s ad can be put at risk by spammers whose aim is to trick audiences for their own gain via harmful ads. Luckily, there is software that brands and online publishers alike can invest in, in order to prevent such malicious activity. This means that an advert can reach its full potential by landing on the screens of the desired target audience without the risk of fading into insignificance.

Get creative with advertisement design

When designing an advertisement campaign, one of the first things that need considering is a brand’s guidelines. In following such guidelines, an advert can easily be associated with a particular brand and gain recognition. Take big brands like Nike as an example. Their advertisement campaigns can be recognised from a mile off, and that’s not just because their signature swoosh logo is featured on almost every advert; their campaigns are more thoroughly thought out than just a logo. Going beyond visual brand elements like a logo, typeface, and colour, Nike design adverts that motivate and inspire change.

One prime example is their Heroes campaign which features the stories of real people who take the sporting industry by storm. In doing this, the campaign not only forms a part of the brand’s identity, but it relates to people in the real world and demonstrates the brand is more than a product, but a community of strong-minded sportsmen and women. That being said, while visual brand elements are essential in creating identity and recognition, the brand’s key message and purpose are just as, if not more, important.

It’s clear that there’s much more to online advertising than a pretty picture and the click of a finger. For a successful ad campaign, a process needs to be followed which considers both delivery and design; the two key components to traction.

Originally published on June 14, 2021 in Business