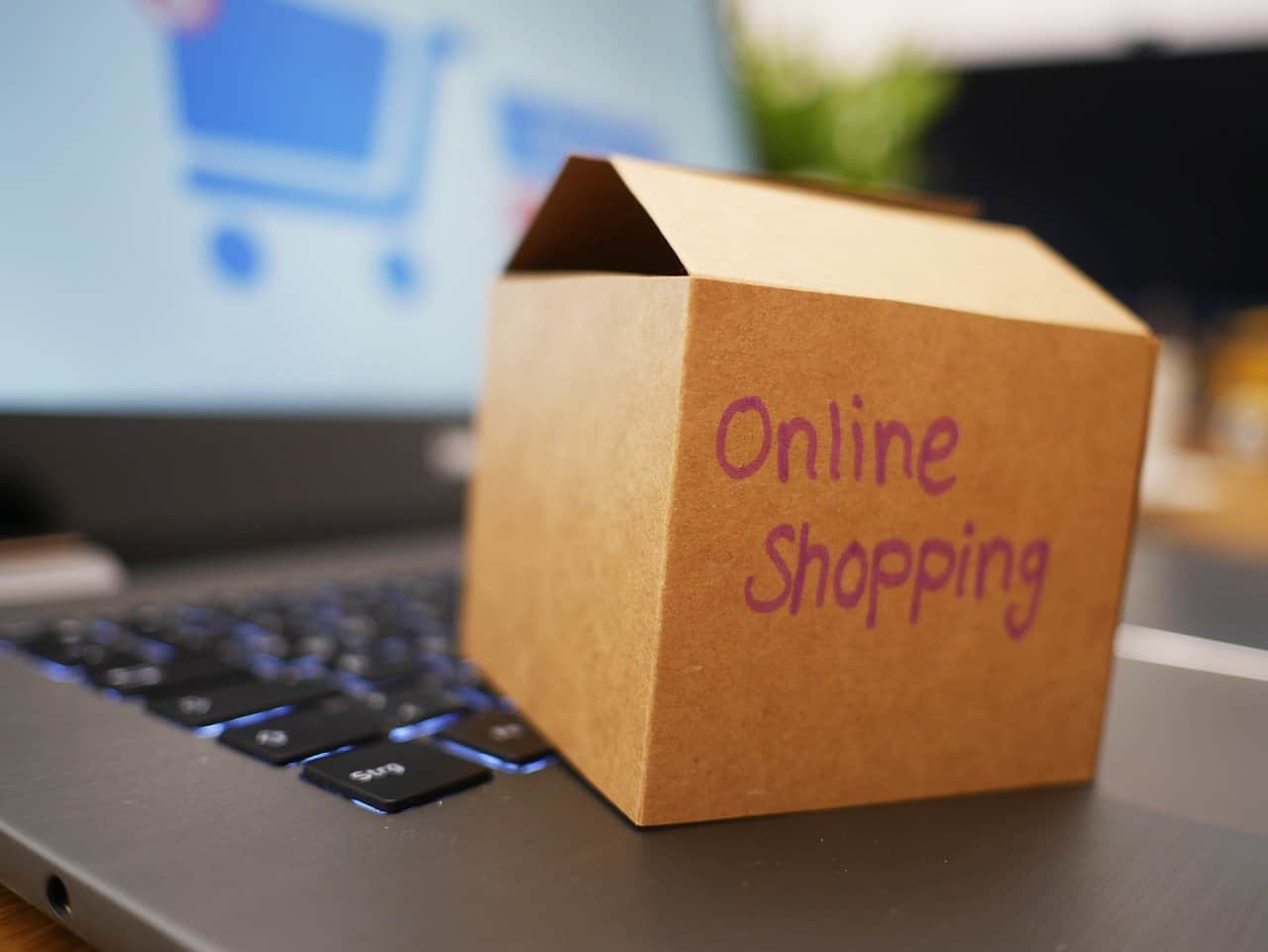 It’s impossible to rally for change that improves one group of people without impacting another. That’s not to say that it shouldn’t be done, of course!

But if you try to unionize workplaces to improve safety conditions and pay, you will meet with fierce resistance that can sometimes be underhanded.

Let’s examine a test case of how activists get spied on and how encrypted messaging apps with military-grade encryption can keep them secure.

In April 2021, Amazon workers in Bessemer, Alabama, held a vote on whether to unionize, which labour activists said would have important implications for the rest of the company’s workforce (1,298,000 in the US, either part-time or full-time). Both sides campaigned intensely leading up to the vote, which the company ultimately won by a ratio of 2:1 in votes.

However, labour activists insist that there was foul play in the lead-up to the vote. On a basic level, Amazon took to social media to wrongfully deny the claims put forward by several delivery drivers and factory workers that, because there are inadequate breaks and ultra-demanding work targets, they need to urinate inside water bottles instead of getting time off to go to the washroom.

There were also allegations that the company was spying on organizers. Vice reported in November 2020 that leaked emails confirm how Amazon obsessively monitors organized labour and social and environmental movements.

Amazon even hired Pinkerton operatives, a notorious spy agency known for union-busting, to gather intelligence on warehouse workers. Amazon is owned by Jeff Bezos, whose net worth at the end of last year was approaching $200 billion.

The company has virtually unlimited resources to spy on its workers, and, from their perspective, investing a much smaller amount into intelligence gathering on union organizers to save a much larger amount in wages is financially sound.

Amazon is a high-profile example of this dynamic, but it’s far from the only workplace that is hostile to activists and prohibits workers from organizing.

The best encryption prevents any hacker or spy from obtaining the information on your phone. From the contact information, the dates of calls and texts to the actual messages themselves — military-grade encryption keeps it all secure.

A bunch of security features would protect confidential information even if someone got a hold of the phone itself. Things like self-destructing messages, a notebook lock screen, and an optional duress password close whatever potential gaps are unaddressed by the encryption.

Activists need encryption based on the Elliptic Curve Diffie-Hellman exchange with Curve 25519, but they also need features that make getting into the phone impossible, even if it’s in the hands of someone trying to get inside it.

Activists around the world face enormous pressure, and they’re not operating in a vacuum. In some cases, activists have been killed for speaking out against powerful interests. Whether you’re a union organizer at Amazon or an activist elsewhere, “end-to-end encryption” on free apps doesn’t go far enough. Get military-grade encryption with robust security measures to get the best protection available.

Tips for Managing Stage Fright When Giving a Presentation